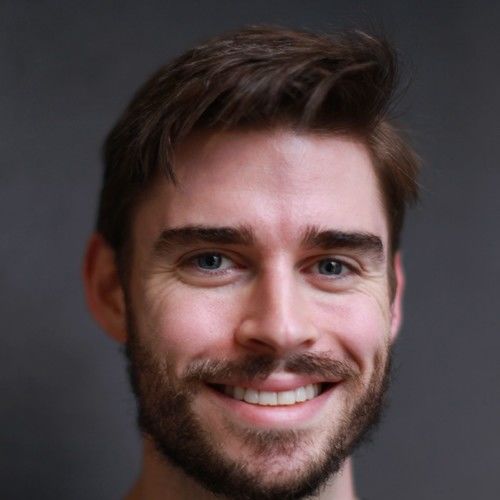 I have a BA in Film & Media Studies from Stanford '08 with a concentration in Writing, Criticism & Practice.

I have made a number of short films, and after directing my first feature The Unmaking of All Together Now I'd like to move into getting my second screenplay animated.

I edit video in my free time, and am also a xenharmonic composer. I am learning to program and am developing indie mobile games for virtual reality. Ultimately interested in marrying my interests in film and VR by creating immersive cinema. 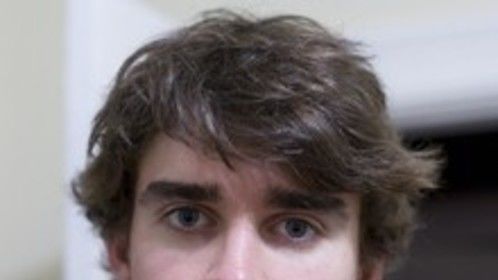 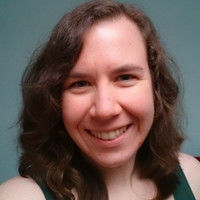