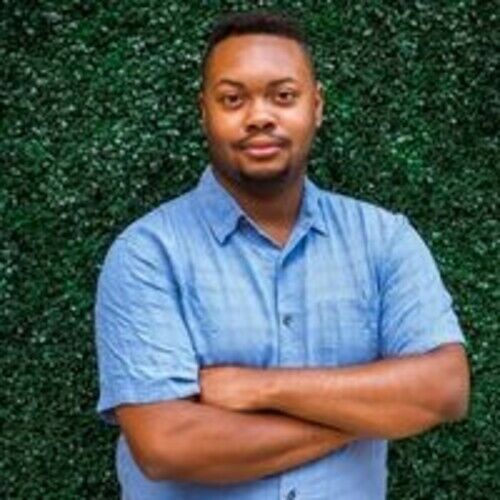 LeRoy McCray is a 24-year-old actor, writer, director, and producer living in Los Angeles, California. Obtaining both a Bachelor's and Master's Degree in Theatre & Film, LeRoy has kept himself busy behind and in front of the camera. Since June 2020, LeRoy has become a director for a children's show called "Kids Learn So Much", a show he recently began to co-write. Although LeRoy loves to write, direct, and produce, his main focus is acting, LeRoy wrote, produce and star in an upcoming short film called "Brotherly Sins: Part 1", a film he spent about two-years bringing to life. LeRoy is currently in production of the feature follow-up, "Brotherly Sins: Part 2". Also, LeRoy recently rebooted his short film "One Wild Night" into a new comedy series that will start filming in April 2021. LeRoy will star as well as direct, produce, and write.

LeRoy considers himself an actor with a wide range of emotion. He can play comedic roles just as strong as roles that are darker and dramatic. LeRoy's ultimate goal, as an overall creator, is to dive into characters that are diverse characters to screens that are emotionally different and have some fun while doing so. . 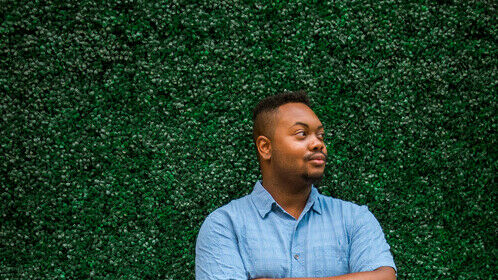 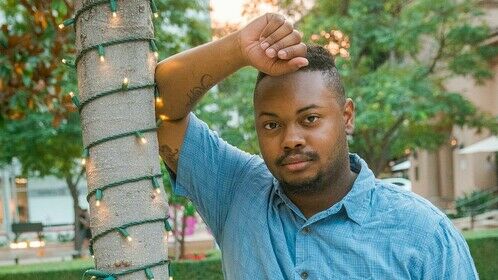 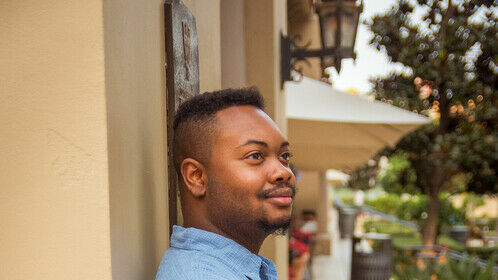 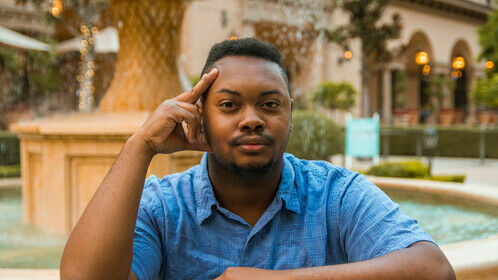