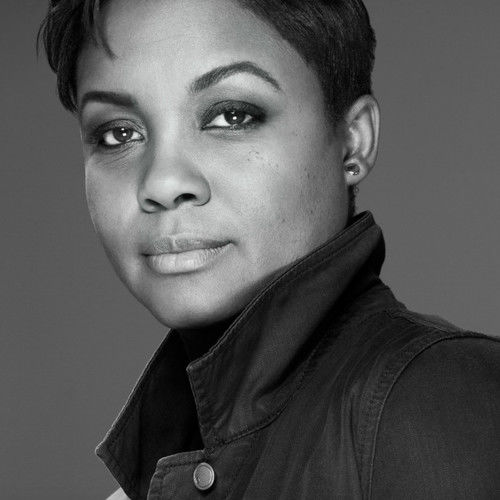 Latasha Kennedy is a screenwriter, actress, producer, and filmmaker. Recent credits include For My Man (TV ONE), I Dated a Psycho (Investigation Discovery), and Nightmare Next Door (Investigation Discovery). Latasha has also been afforded the opportunity to sing for two U.S. Presidents, Bill Clinton and Barack Obama, for special events including: Kennedy Center Honors (CBS), Christmas in Washington (TNT), and We Are One: The Obama Inaugural Celebration (HBO).

Currently, Latasha is developing content for television, film, and new media through her production company, LMK Entertainment Group. Her content is inspired by her esteem for fearless, young women on the rise, young families striving to raise next-generation leaders, and the African-American community at large.

In 2016, Latasha produced and starred in her comedic short film, Meltdown. She went on to write a spin-off web series called, She's Such A Mom. The series' pilot was a semi-finalist for the Sundance/YouTube Episodic Lab in 2016.

Latasha has also worked as an arts educator, youth advocate, and mentor for the last 15 years. She has been instrumental in assisting young people find their creative voice, work through social challenges, and build solid leadership and team-building skills through improvisation and customized workshops. Latasha has also enjoyed sharing her passion for acting with people across the country, teaching young aspiring actors monologue mastery, scene study and on-camera work.

Promptly after graduating from Ohio Wesleyan University, Latasha began working with several non-profit organizations in the Washington, DC area to assist them in the planning and implementation of relevant programming to guide young women in their personal and professional development.

In 2009, Latasha became Program Director for the Women in Entertainment Empowerment Network (WEEN) inaugural summer academy in New York City. She went on to spend 4 years building and developing the academy into a viable program that would groom young women between the ages of 18-22 to be next-generation entertainment moguls. Many of her students have gone on to work for some of the most reputable companies in music, public relations, television, media, and fashion including but not limited to MTV, BET, ESSENCE, REVOLT, VIBE, Atlantic Records, Roc Nation, and 135th Street Agency.

Her work as an artist and educator has been unrelenting. She continues to seek ways to give back to her peers and community. Her recent venture, Boss Artist Nation, was established in 2017 with the interest in offering the artist community resources and invaluable content to build sustainable, profitable careers and meaningful, personal lives. Through this venture artists will have access to experts and specialists to assist and guide them in managing their finances, health and fitness, mental health, and family matters.

Latasha’s bottomline is to make her mark and a valuable impact on young people who come up behind her. She is an active member of the New York Women in Film and Television and the Black TV and Film Collective. Her spare time is spent with family and friends, reading, and watching stand-up comedy. She is a wife and mom of two boys. 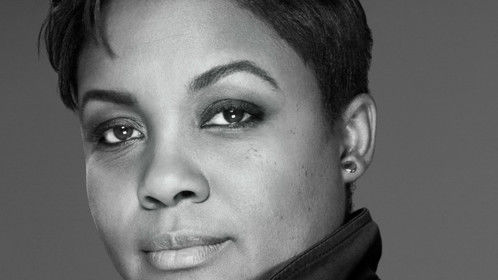