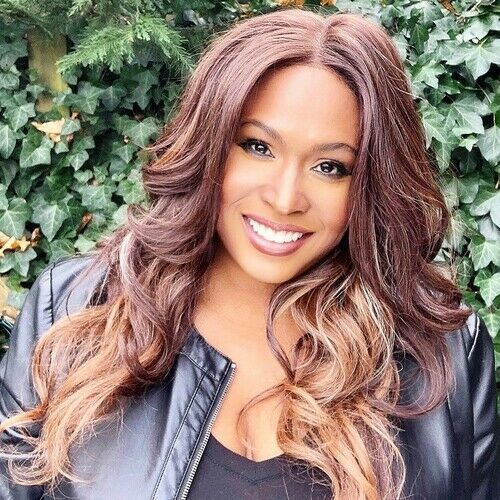 Samantha McEachin-Ifill, is an attorney, author, illustrator, filmmaker, songwriter, President and Chief Creative Officer at her indie production company Ifill Reel Productions. Samantha made her screenwriting and directorial debut in 2016 with the animated short Vam-PIE-her, based upon her children's picture book "Willow the Vam-PIE-her".

She holds a JD in Law from Hofstra University, a BA in English Literature from the State University of New York at Stony Brook and a certification in Music Industry Essentials from New York University's Clive Davis Institute of Recorded Music.

She studies jazz at Broadway Dance Center in Manhattan and acting under the tutelage of Regina Schneider.

Samantha is a proud member of the Children’s Media Association, and Women in Animation. 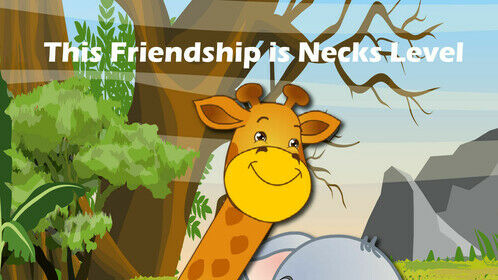 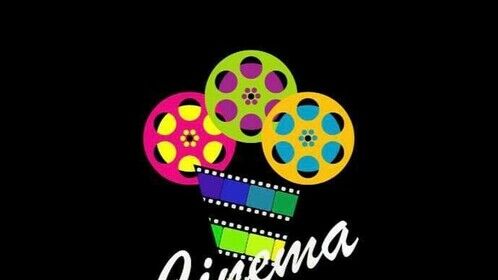 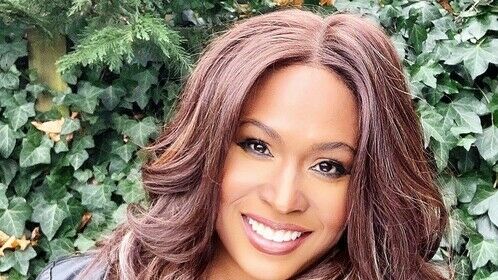