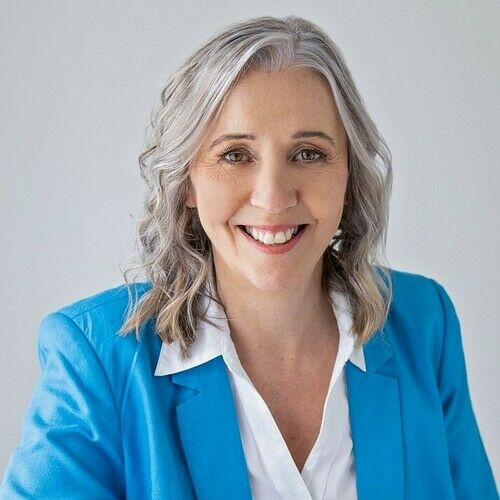 I recently published my father's story on Amazon.

The Soul of a Shoemaker
https://mybook.to/THESOULOFASHOEMAKER

Can a Shoemaker outsmart a brutal regime before he becomes the next victim?

Frank Katana was born in 1932 in Mali Bukovec, a small village in the county of Varazdin in Croatia. His parents were farmers, and after the devastating war, he apprenticed with shoemakers.

“I was the only one who could never really adapt to that life,” as he would say in his thick Croatian accent, in his vast Shoe factory in an industrial park in Scarborough, east of Toronto. “I was always looking for something easier than farming. I always wanted to achieve something on my own.”

After completing his apprenticeship, he went to Zagreb, where he made specialized shoes by hand. After two and half years there, he decided to leave the country. “Life was really tough in Yugoslavia. I wanted something better, whether in Austria or somewhere else.”

The somewhere else would be Canada, but not without the kind of horrifying close calls once so familiar to people who attempted to leave Eastern Europe, and so unknown to most Canadians; the police taking away his two friends: the one-way trip to the Austrian border; the police who refused to believe his story about meeting a girlfriend there; his leap from the ride and the overnight search for the defector; the camp in Austria overflowing with refugees from the Hungarian Revolution. 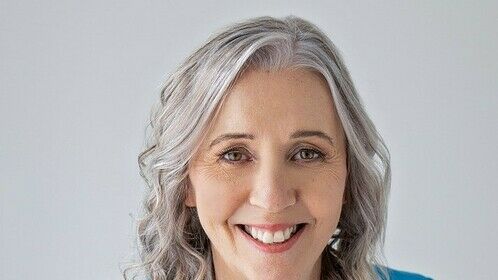 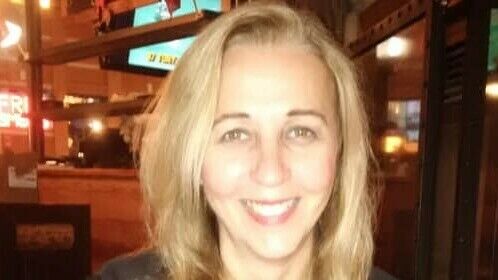