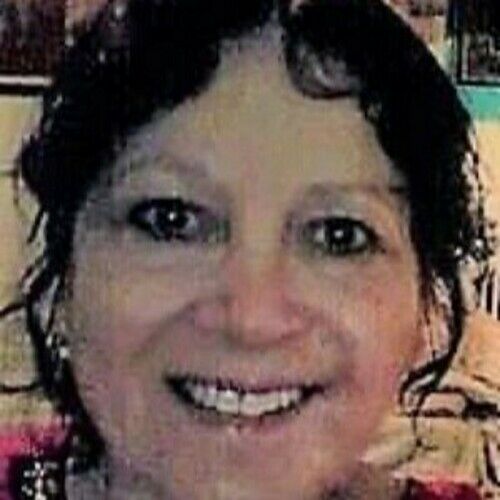 Khadi (pronounced kaydee) has co-produced 3 cable television series at TV 21 NJ, and has performed as a voice actress and in commercial voice-over work. In the 1990's she wrote 6 dinner plays directed by the late Michael Laird, under the title: The Violet Rose-Parlor Mysteries, for the Mid-Atlantic Center for the Arts for their annual Victorian Mystery Weekend event. She is currently working on a screen play for an historical fiction Tryst With Destiny and is the author of the Agent Jade Charme action/adventure series which is getting attention via pitch contests. Khadi says, "Thanks to my muse, I have never once in my career experienced writer's block and there is nothing that I cannot create with a pen or a keyboard." I love creating characters and wrapping fun scenes around them. Doing my best to gain new interest in my British cozy genre as a TV series for the new Violet Rose-Parlor Tai Chi Boxing Chronicles which blends two old former spies in the 1930's on a world Tai Chi adventure who encounter Boxing champions on either side of pond and are still able to pull of some of their old antics. 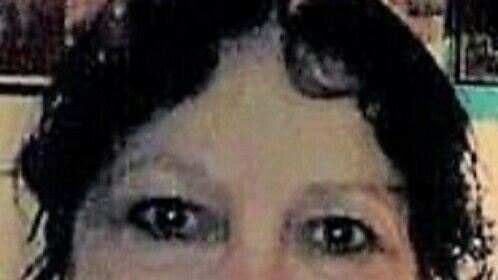