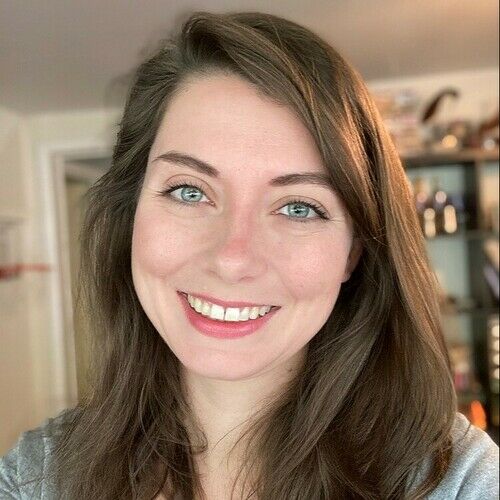 Krystle Weaver is an actor, singer, director, filmmaker, writer, producer and photographer. She is a founding member of "New Mystics Theatre Company." While there she helped create the social justice play "Seven Reasons for Saying No" which has been performed all over New Jersey and West Virginia. Krystle has a huge passion for social justice art. She also toured in the production of "Bang Bang You're Dead" which focuses on school violence. She is currently on the team at Red Flight Pictures where she has co-produced several short films including "Aspersion" which she also wrote and directed. Her debut short film "Aspersion" is currently in post-production. 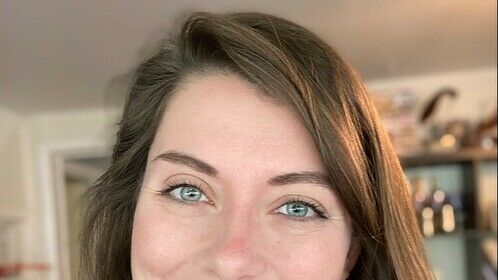 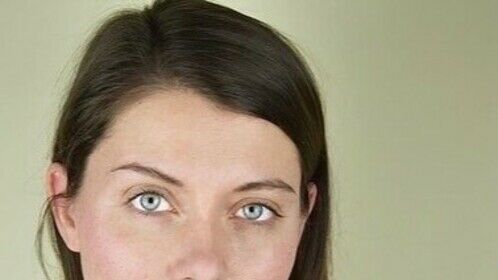 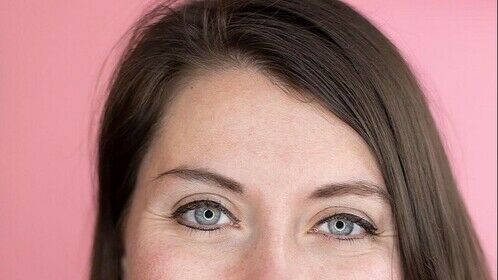 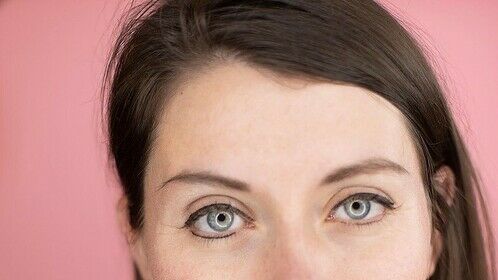