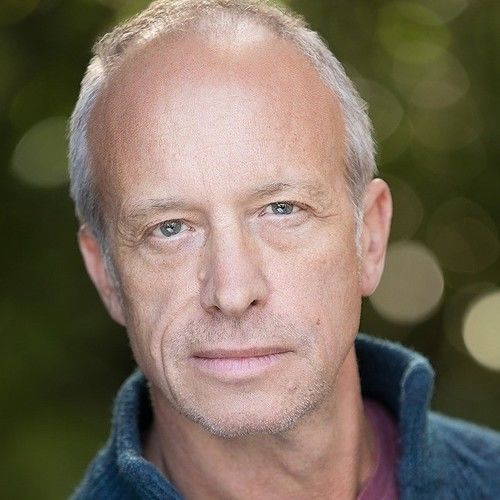 Sean Aita has over thirty years of experience as a professional theatre director, playwright, and actor. As a performer he has appeared at the National Theatre, the West End, and has toured extensively in the UK and overseas. He was Artistic Director of celebrated touring theatre company Forest Forge where his work was short-listed for the Stage Awards for Achievement in Regional Theatre (2005). He has had a long association with Vienna's English Theatre in Austria. Sean was awarded the International Visual Communication Association ‘Clarion’ Award (2009) for his play Bin It and the Checkout Theatre Award (2000) for his play Yallery Brown produced at the Greenwich Theatre, London. 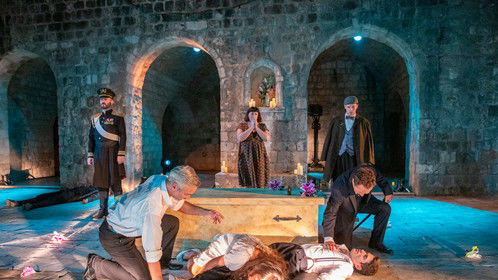 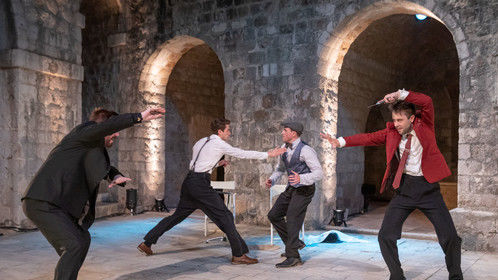 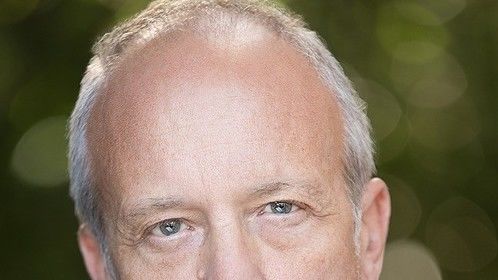 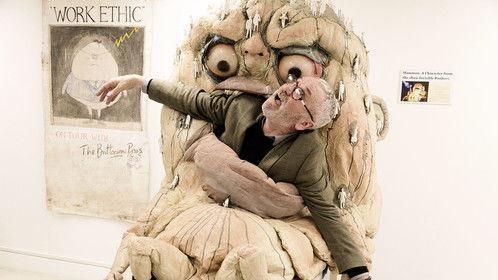