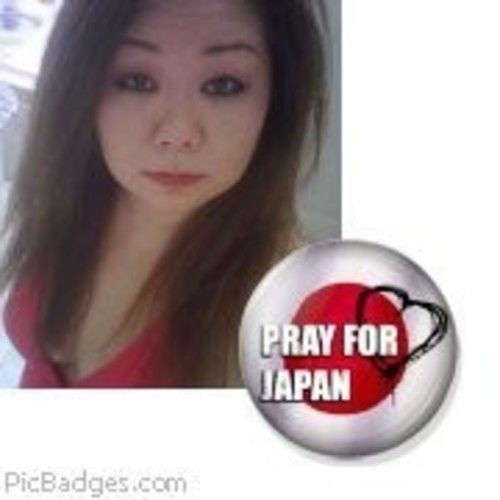 In the last 16 years, I composed and produced themes to some of Konami's most successful and award-winning AAA game titles. I worked on projects such as Silent Hill, the renowned Metal Gear Solid and the sequels Sons of Liberty, Snake Eater, and Guns of the Patriots, and has played a fundamental role in shaping the tone of dramatic onscreen events, which elevated the cinematic experience for gamers worldwide.

I also worked on music to the 2007 feature-length film Broken English and for Hans Zimmer's music library company called extreme.

Far from selling out, I work with Konami and various record companies in Japan. My projects has allowed me to bring some of the top jazz artists in the industry into the fold, including Gerald Albright, Peter Erskine, Robert Irving lll, Kevin Eubanks and Hubert Laws etc.

I successfully combines my abilities as a performer, composer, and producer, into a unique package.

I have sold over 34 million copies of video games, combined with CDs sells through out the world.

compose theme song for Metal Gear Solid,2,3,4,Silent Hill and Castelvania Symphony of the Night.
My first CD was release on October, 1992.
"Slice of Life". R a& B, Hip Hop and Gospel Music. It was recorded in Chicago.
1997, Released 3 piano solo albums from Columbia Record.
Guest Artists:Gerald Albright and Paul Jackson Jr. 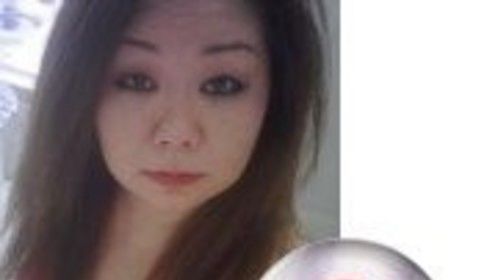 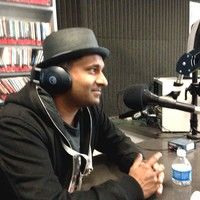 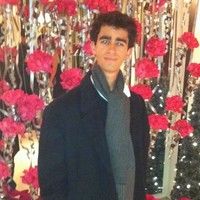 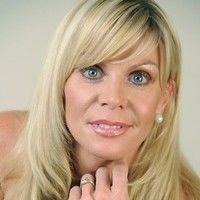