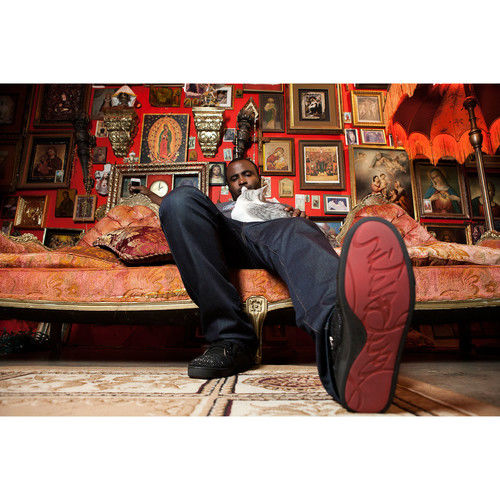 From humble beginnings in his native home of Haiti to the bright lights of New York City - Anky Cyriaque has always dreamed of being a film director. At four years old, Cyriaque’s heart brought him to the world of film in more ways than one. Diagnosed with a heart condition at a very early age, Anky relocated to America for medical treatment with his family. After a successful microvalve transplant, Anky found himself in a foreign world unable to speak English and without any friends. American television quickly became his solace and the time he invested in front of the television not only helped him master the English language but ignited a passion in him in that still burns bright.

Actively involved in the film and television industry for the past ten years, earning credits as a director, writer, and producer, Cyriaque began his career in film as a volunteer for the Independent Film Project Market - he was immediately embraced by those involved in I.F.P which featured the works of Independent film makers from all over the world interested in major network backing. As a result, he landed his first job in 2000 as Assistant Editor to Director and cinematographer Derek Cianfrance for a tribute to Robert Altman for the Gotham Awards - aired later on the Bravo Network (2000). Cianfrance directed the “Blue Valentine” garnered Michelle Williams a Best Actress nomination from the Academy Awards. Since then, Cyriaque has been involved in several artist branding commercials for SonyBMG artists, including The Clipse, UGK, Charlie Wilson, Anthony Hamilton, Donnell Jones, Chris Brown, Outkast, and many more.

In 2008, Cyriaque established Hidden Films Studios, his own fully financed Production Company, with his son and partner Tristan G. Cyriaque. Shortly thereafter he completed his first short film, “A Cat In Heat,” set to be released on iTunes in the summer of 2011. Additionally, Hidden Films recently secured a 12-year distribution deal with Lightyear/E1 Entertainment whose distribution platform is iTunes. Landing that deal marks a major milestone for the company which now has a global platform with respect to promotion and distribution for its short and feature length films. Hidden Films is currently in pre-production for the short film “Love and I Had A Fight” starring . The company also acquired the rights to Stephen King’s short story “The Man Who Would Not Shake Hands.” The company plans to finance the project through the crowd-funding site Kickstarter and hopes to befin pre-production in the summer of 2011. To date, Anky Cyriaque has been featured in Heavy Metal Magazine, Trace Magazine, and . He is also being considered by Filmmaker’s Magazine as one of their 25 New Faces of Independent Filmmaking.

Anky is currently focusing on branding the company and building an infrastructure that will allow the company to churn out high quality short and feature length films that can be distributed across multiple platforms, including iTunes, Netflix, DVD, and movie theaters across the world. Anky then hopes to solidify Hidden Films’ success by garnering recogniton for his work at major film festivals and award shows, inlcuding the Academys, with the goal of eventually building a film empire on par with Lionsgate and Warner Brothers. 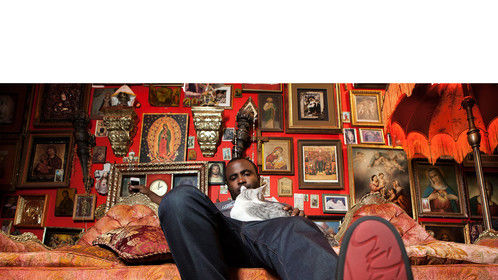 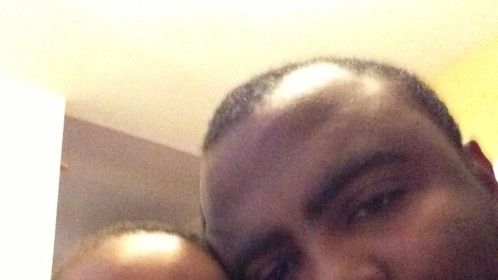 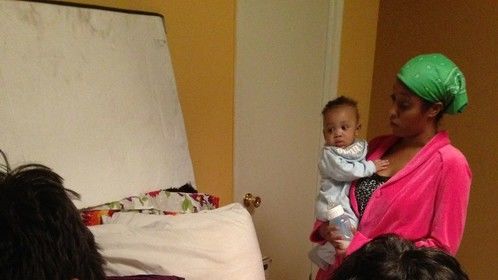 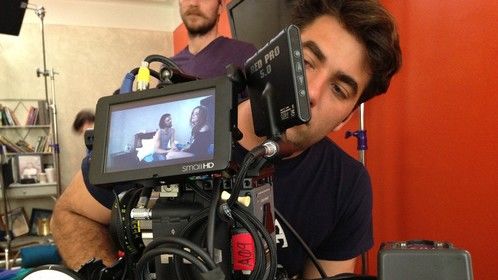 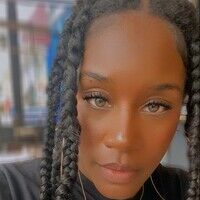 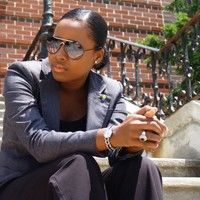