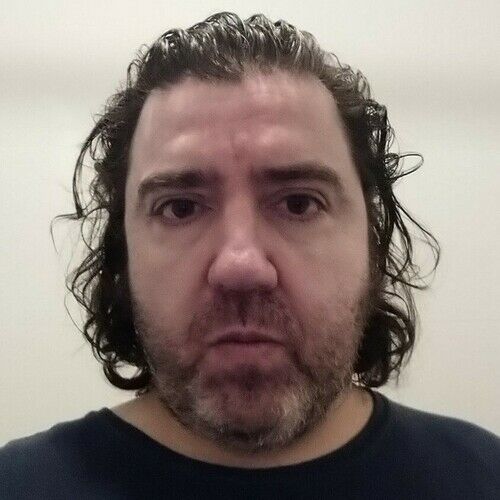 Carlos Alex Ceni was born in 1970 in Malaga (Spain), the same city as the well-known actor Antonio Banderas.

He studied tourism at the private university CEURA in Barcelona. He developed part of his professional life in service companies until he oriented his career to the logistics and distribution sector.

He is a novice screenwriter who until a few months ago never thought he was capable of writing anything at all. In fact, even as a high school student, he had difficulty expressing himself in writing when interpreting readings. The trigger to enter into this facet arises as a result of an event that affected him personally.

Despite being from Andalusia, where "grace and gracefulness" abound, these characteristics are not found in Carlos. In principle, neither his facility with words nor his creativity are his virtues, but the latter emerges spontaneously out of nowhere when something touches him very closely, and it´s in these cases when his reserved disposition disappears and all his passion comes to the surface.

Since August 2019 he has written two feature films and three short films, having won several awards at online festivals with the short scripts "JOKES" and "THE DOOR". 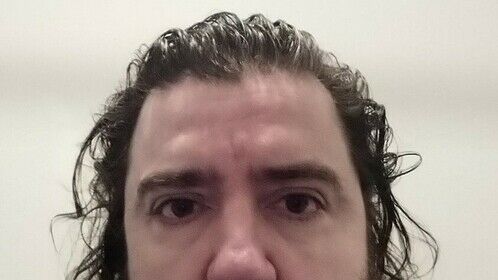