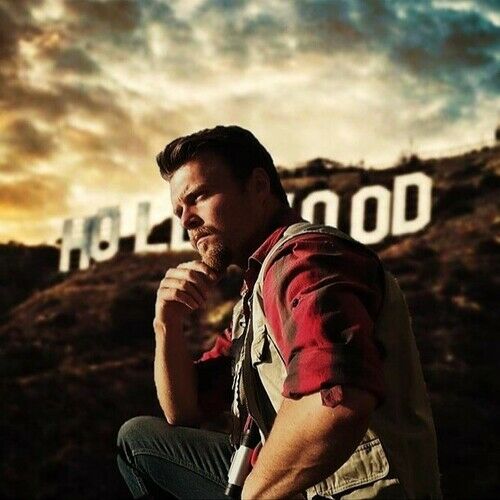 Welcome at TWIN OAK FILMS!
Their goal is to create content and place emphasis on three pillars of effective film making which is; Story, Visual & Characters.

Rudolf also appeared on local soapies such as; 7de Laan, Binnelanders and Kook Proe Liefde - a cooking show for VIA TV. Plus, he was a Production Assistant on The Asylum's latest shark movie called 'The Six-Headed Shark Attack' directed by USA director Mark Atkins. Rudolf's most hands-on experience was on three SABC shows i.e.: Signal High, Snake Park and Promises by Okuhle Media and Welela studios.

He's also doing stunts and was a Picture Double on international productions such as Black Sails(STARZ), Dominion(SYFY), Last Post(BBC) and Warrior(CINEMAX) which was filmed at Cape Town Film Studios. On 'Maze Runner: Death Cure' he was part of the Action Vehicles department and lately a horse wrangler on 'Troy: Fall of a City'.

"For me, the perfect film experience is the combination of storytelling, characters and cinematography..." 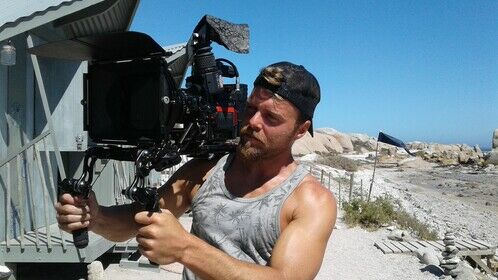 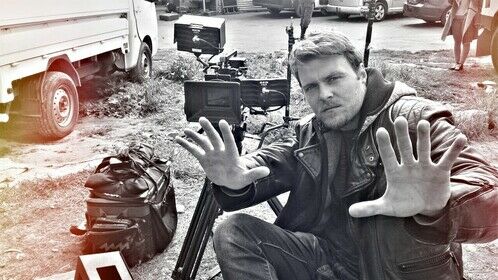 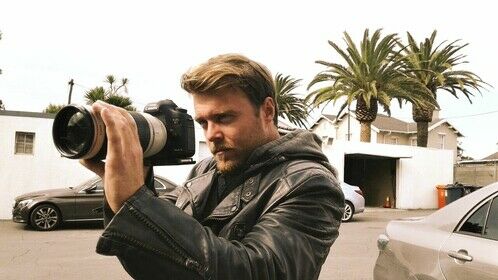 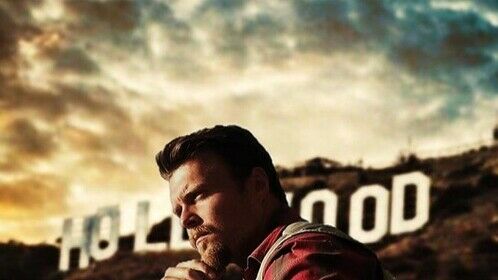 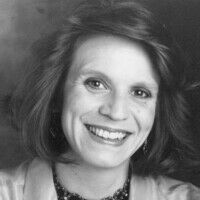 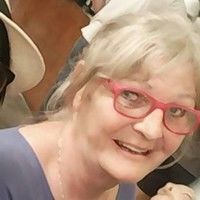 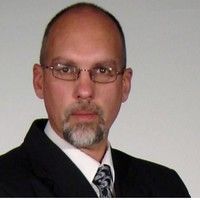 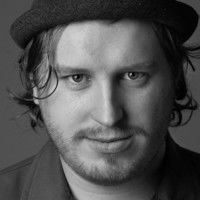 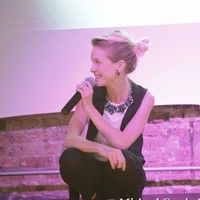