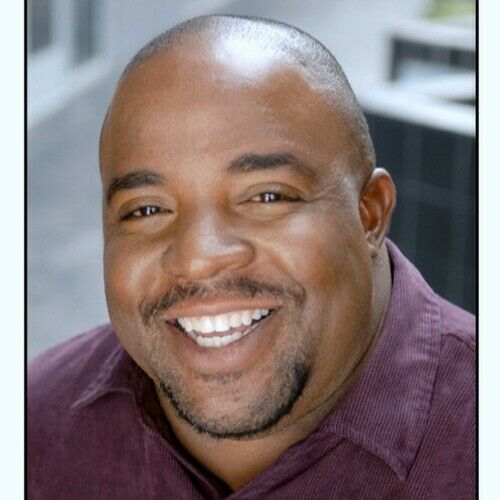 Big Sexy was born James R. White in Rialto, CA. Improv and song parodies are his specialties. He has worked with Second City, The Groundlings, and IO Comedy Sports. He has performed in a variety of shows and musicals including "Keep Hedz Ringin (A Hip Hop Opera)", "The Rocky Horror Show", "Othello", "Hamlet: The Artist Formerly Known as Prince of Denmark", and "Evil Dead, The Musical."

Big Sexy is currently cast in the award-winning "Alibi The Show", is a writer and performer for "Television TV", a sketch comedy group, and teaches creative writing to Las Vegas youth with "Ants In The Pants Productions," where he also performs the pieces written by those students. Constantly writing, he is now also writing his first full-length musical "Reservate This!: The Call Center Musical." 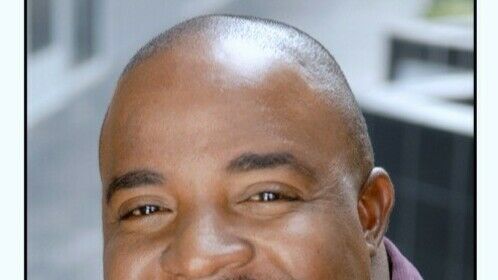