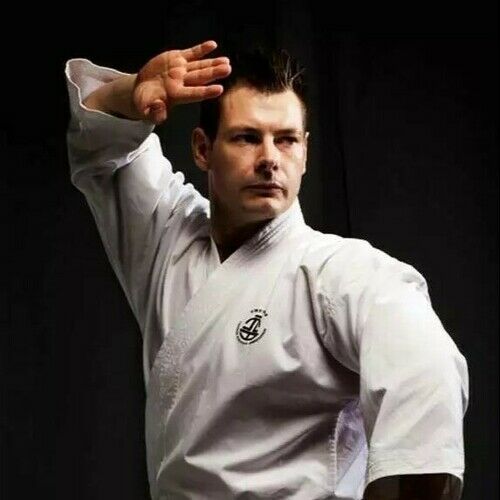 Fredrik Yderström born in Stockholm, Sweden 1974. Started Martial Arts at the age of 9 in his hometown Södertälje. During his upbringing, he practiced many styles and received his 1st Dan in Goju Ryu Karate in 1996 and went on to take his 2nd Dan.

He followed his passion and curiosity for Asian culture to China, and attended Beijing Sport University (BSU) taking his BA-degree within Traditional Chinese Sports (Martial Arts). Fredrik later on followed up his BA-degree with a Masters degree within the same field at Capital University of Physical Education and Sports (CUPES). During his time in China Fredrik Yderström has worked as an actor and a stuntman.

Today, Fredrik Yderström is running two companies while working within sports for kids. His aim is to continue to develop himself while pursuing a carrier in movies with a smile on his face, on and off camera! 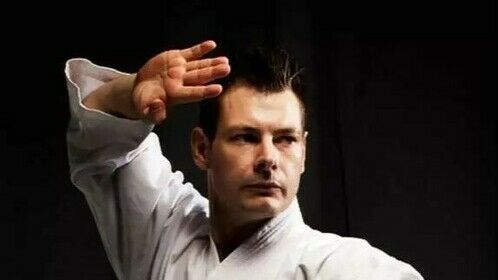