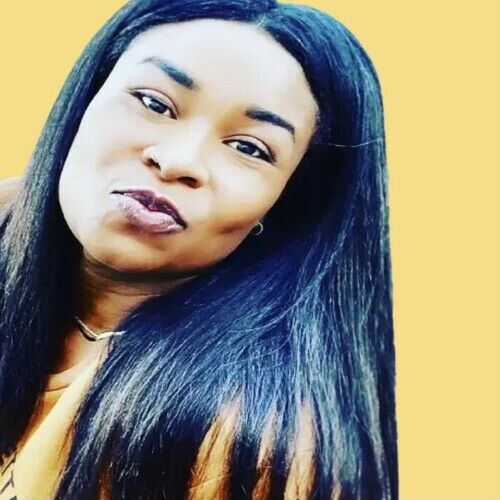 "I've been writing since the age of nine. In the beginning it was poetry, later on it grew into lyrics and short stories that came straight from home. If I don't want a thing, I liberate myself from it. If I desire a thing, I scribe it into existence. God has given each of us a gift that serves as our own personal resource. Writing is mine."

T'ana was born and raised in the heart of San Bernardino, California. If you know anything about those parts, you know that life there isn’t silver spoons packaged with shopping sprees down rodeo drive. For her, it’s been all about humble beginnings. As a child she experienced poverty, encountered violence, and watched her mother struggle through abusive relationships. As a young adult she found herself mirroring the generation before her, prompting the need for change.

In 2012 T'ana wrote her first title, JADED Diamonds, and in 2016 she wrote, directed, and produced a monologue show based on characters from the book's pages. That monologue production was artistically workshopped into the mega hit, Diamonds In The Waiting Room.

Today T'ana is producing short films, and heartfelt episodics. She is actively working to introduce her plays and other creative projects to communities across the globe. She is also interested in partnering with organizations whose mission overlaps her own; transforming pain into art that brings God glory. 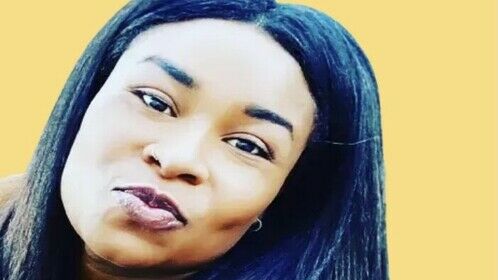 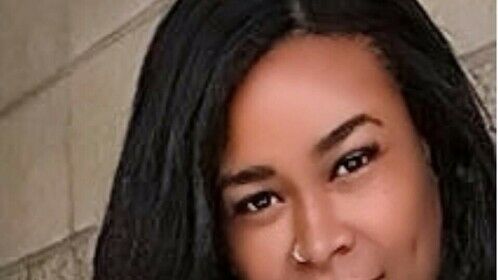 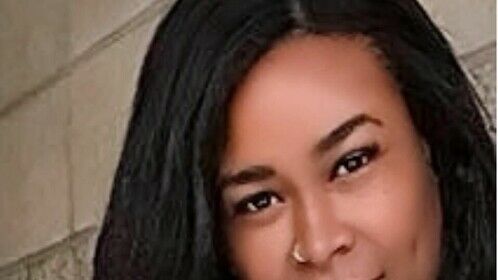