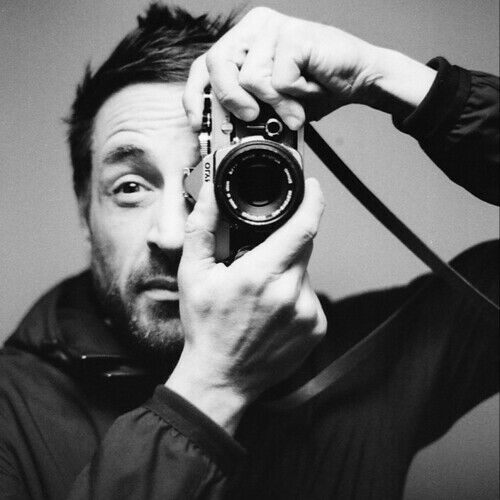 Joan Llabata is a Spanish film director and screenwriter, residing in Amsterdam, with more than a decade of experience leading commercial and independent productions across Europe and Asia.

Joan’s narrative is emotional and styled, yet thoughtful and profound. With his previous award-winning short films “Media Vida”, “Remove”, “Overflowed”, and non-fiction works such as the documentaries “Raw” and “Shanghai Twenty Four Seven”, Joan puts the attention on the impact that "modern life" have on the psyche of individuals, and how it transforms the way we perceive the world and ourselves.

Complementing his filmography, Joan has developed a commercial career directing advertisements and music videos for clients such as Porsche, Adidas, Mercedes, and Vevo, demonstrating his capabilities not only as a storyteller but also as a professional filmmaker leading complex productions and delivering highly crafted content for top tier clients. 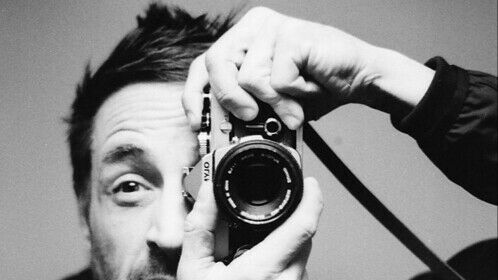 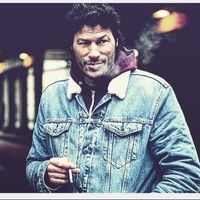