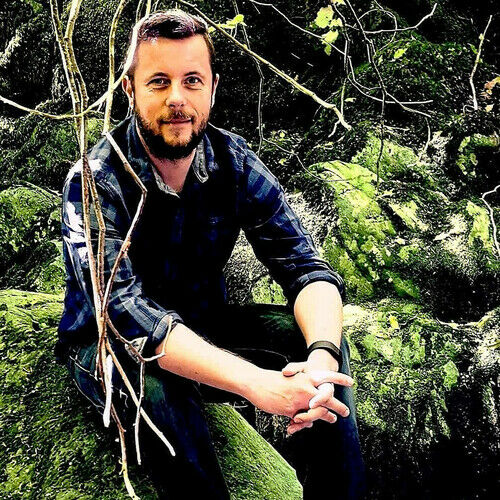 Paul Draper is an English freelance writer. Originally from East Anglia, he has been living in Dorset for the past 28 years. He has written screenplays for a number of short films across a wide range of genres, winning local film contests, including Best Picture, Audience Choice and Best Script awards. A comedy show he wrote (TERRY’S) placed third in the BBC Choice Sketch Show category awards, and several sketches were reshot by the BBC at TV Centre in London. He has also written and directed animation, comedy and horror shorts. He is currently nearing completion on a feature screenplay (Albion House) and novel (The Parish Knives), and writes screenplays and prose professionally to client requirements as well as his own spec work. Several screenplays have been produced commercially. Paul also helps to mentor and moderate a number of local and online writing groups. He prides himself in being very collaborative, and has made a number of strong connections across various media networks in a drive to produce ongoing high quality content. 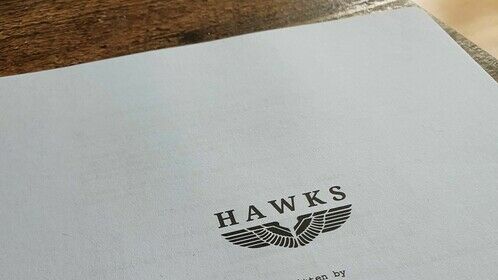 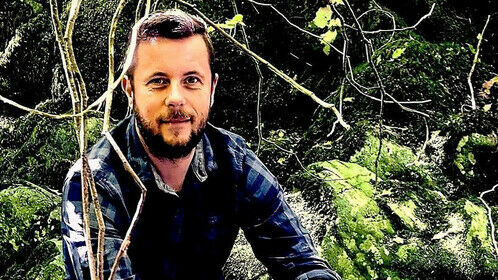