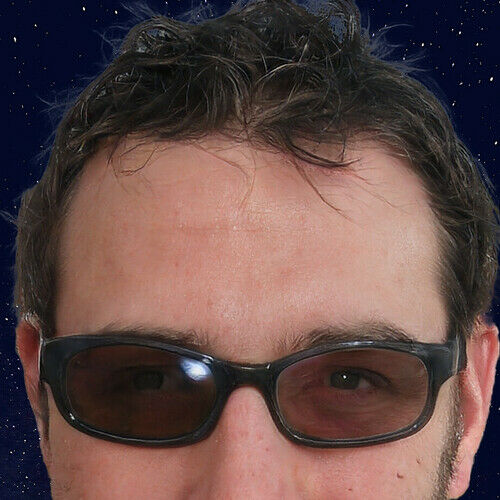 His adult life spent as a full-time carer for his disabled mother, John began writing as a means to escape into different worlds. He penned the short film, Long Lost Father in 2014, which premiered at FilmFest Gent as part of the anthology film, Follow: Tall Tales From a Small City (2014).

Having struggled to balance his caring commitments with his craft, John took a break from writing but has again put fingers to keys, writing four contest-placing teleplays in 2021. His horror pilot script, Demonica, was named as a Finalist in both the Los Angeles Crime & Horror Film Festival Screenplay Competition and the Santa Barbara International Screenplay Awards, while his urban fantasy pilot, Guardian of Ash, also achieved a Finalist placement in the latter competition.

Demonica is currently a Quarter-Finalist in the ScreenCraft Horror Competition and the Screenwriters Network TV Pilot Competition, joined once again by Guardian of Ash in the latter contest.

John prefers to write in the horror, sci-fi, and fantasy genres, and having grown up watching a slew of 80s horror movies, has a strong preference for writing female protagonists.

John is also a member of the Writers' Guild of Great Britain.

Off-screen, John has been a frequent contributor to movie publications, including the books Hidden Horror, When Animals Attack and Dr AC's Horror 101, along with the website .

He holds a BA in Humanities, including a Distinction-level pass in Advanced Creative Writing from the Open University. 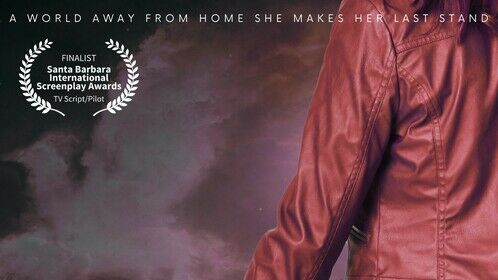 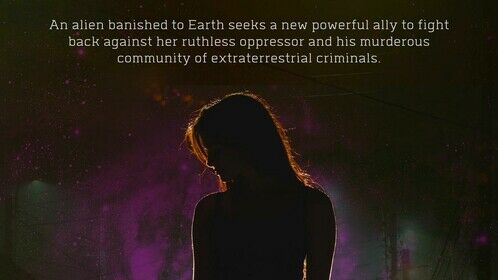 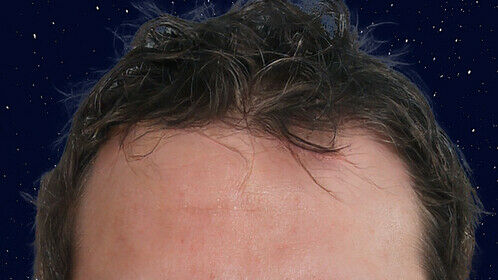