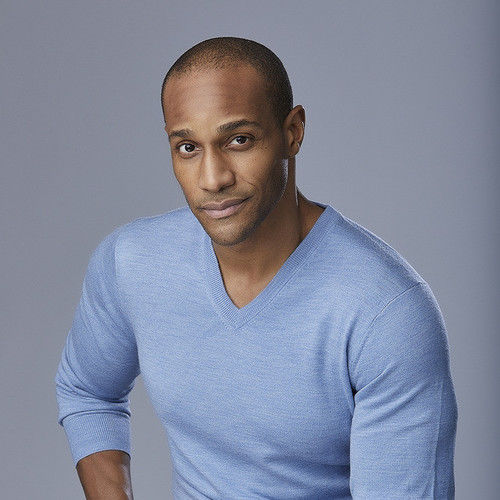 Davis started his professional career as an actor upon graduating the prestigious, Fiorello H.Laguardia highschool for the Performing Arts in NYC. In 1999 Davis moved to Los Angeles where he starred in award-wining dramatic independent short films such as "The Call" and "Let's Talk" which aired on BET. Later Davis starred in a recurring role as a fashion stylist for Forester creations on the popular daytime soap-opera The Bold and the Beautiful. In 2003 Davis was cast to star alongside Lorenzo Lamas in the action film Raptor Island for the SyFy channel. It was this film that sparked Michael's passion for the action genre which led him to star in multiple actions films over three years for the SyFy channel.

While acting in a movie on location in Bulgaria, Davis learned about the horrific crime of Human Trafficking while attending a fundraiser and traveling to various orphanages meeting victims, with the organization Face To Face Bulgaria. Upon his return to the U.S., Davis wrote the film "Svetlana's Journey" based on the true story of a 13 year old sex trafficking victim. Davis flew back to Bulgaria, secured corporate funding and directed the film in a week with non-English speaking Bulgarian actors. Upon completion of "Svetlana's Journey," Davis helped organize fundraising events, generating thousands of dollars to provide financial support to a number of orphanages. Davis prolonged his stay in Sofia and toured the country screening "Svetlana's Journey" in 20 public schools and orphanages. In 2005, "Svetlana's Journey" aired on Bulgarian national television to more than two millions viewers. Davis' work helped push Bulgaria's lawmakers to create their first ever anti-trafficking agency. In addition, "Svetlana's Journey" won Best Short Subject at the Hollywood Film Festival, and Best Short Subject honors at the 2005 HD Film Festival in Los Angeles. Davis was also honored with runner-up for Best Director. In 2007, Davis produced and directed "Cargo: Innocence Lost," a documentary that exposes the sex trade of children and women within the United States. Both films have been used by hundreds of national and international agencies, organizations, churches, and educational institutions. Michael has worked with legislators, royalty, celebrities, and corporations to create social awareness. He is the recipient of the prestigious People to People International (founded by Dwight Eisenhower) Make a Difference award and has been covered by various broadcast and print media outlets including on World News with Charles Gibson, CNN, NBC, ABC, KTLA, and Los Angeles Daily News, bringing light to the issue. Davis is the founder of Artists United For Social Justice a non-profit with a mission that empowers activists to create and distribute multimedia content that educates the public, particularly youth, about human rights violations and social injustices. 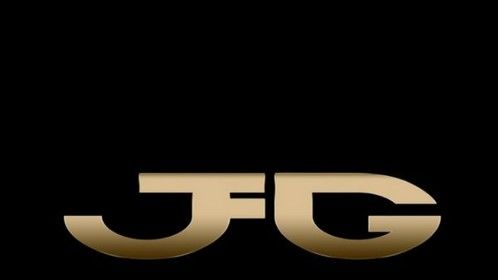 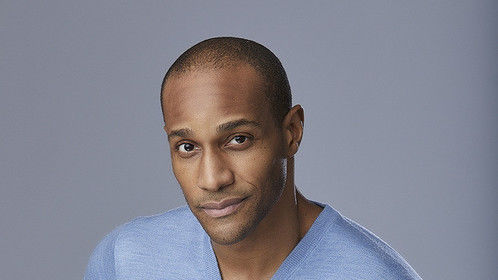