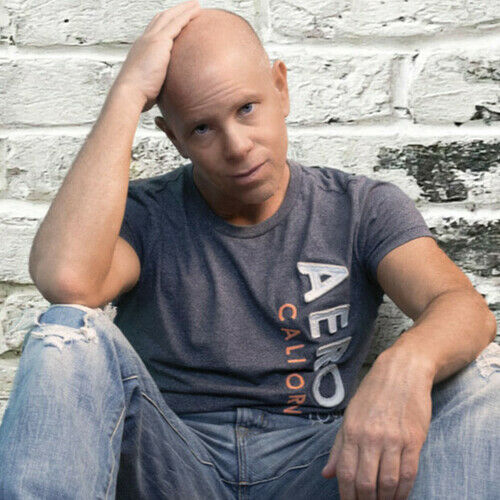 Featured on front page newspapers, Mike Fox's ultimate goal is impacting lives to empower, inspire and encourage and give direction in some way. Along the journey, are many curvy and cool paths from comedy, to suspense and scary, to sci-fi, to emotional, to pure cinematic. Look forward to inspiring others along the way.

His professional work is known across the U.S. including receiving numerous accolades and awards, featured on multiple media outlets on television, publications and print. As well, Mike has been named Top Pioneer & Entrepreneur by K.I.S.H. Magazine, won numerous awards from the prestigious Delaware Press Association (DPA), Local Business Person of the year by Alignable two years in a row, and continues to speak and teach filmmaking, directing, creative design and business to educational outlets.

With an accumulative of over twenty plus years of Creative experience, from design, video production, audio production, filmmaking marketing, social media, photography and videography and much more, his momentum to make an impact only grows stronger. -

He’s also been an Official Film Festival Judge as well as currently being an actor, voiceover professional, CEO of Design business Splash Designworks, and produces Ambient EDM music as Dubblestep & Trillex. Now, with his feature film on Amazon Prime, soon to be on Tubi and IMDB TV, he and his beautiful family continue to shift their focus on producing filmmaking content through a newly formed business, Crystal Fox Films.

“Life isn’t about finding yourself, life is about creating yourself.” -George Bernard Shaw 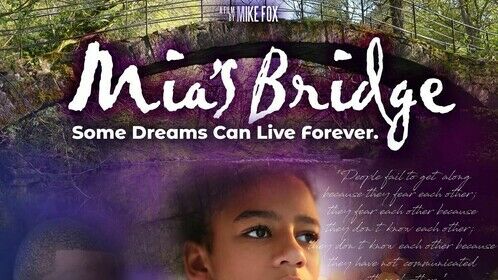 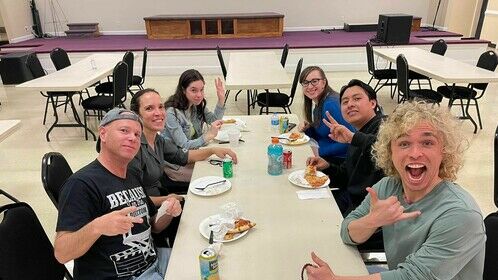 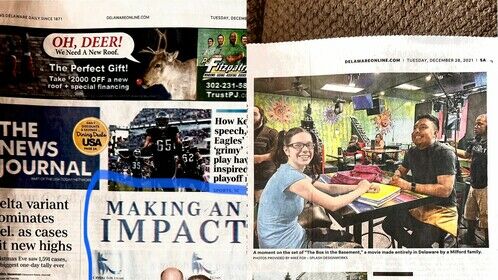 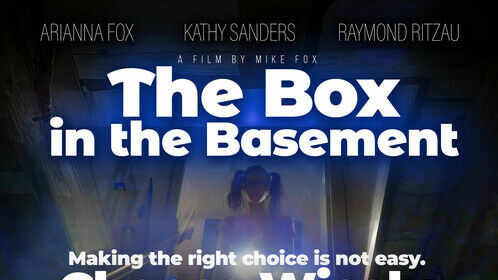