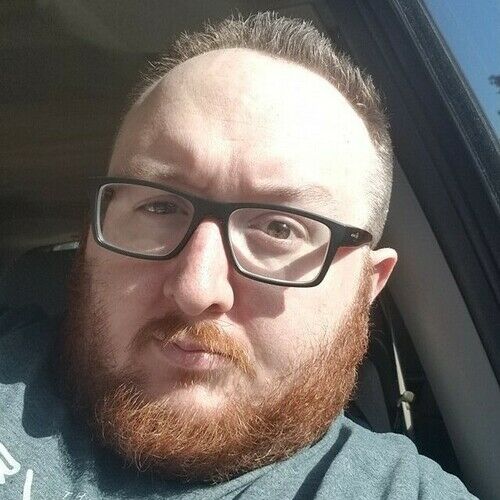 This is a question that comes up throughout the course of my life. Usually when something (a job, a relationship, a project) comes to an end.

It's a question I'm pondering right now. I'm going to school, I'm between jobs at the moment and every application I put through or every interview I do gets rejected and it puts me in a really awful place mentally. I mean, what do you do when a company you have been trying to work for since 2018 continuously rejects your applications? Friends that work for the company and have worked with you don't understand why they keeping saying no and frankly I don't either.

I made the decision that after this happened to me again, that was going to be the last straw. Perhaps, I'm not cut out for that company and if that's the case, it would be nice to get told that by Talent Acquisition but they can't be bothered to take five or ten minutes to write a simple email with some feedback and the reasons that they aren't hiring you, even though you meet every one of the bullet points they are looking for in the job requirements.

I've worked in a call center for the last twelve years and every that I had to get up and go to that building, I felt it taking little pieces of me away... That's what I was fired from in July of 2020, a toxic work environment that had begun to seep through the machine and enter my home life. I haven't had a stable job since January of 2018 and I didn't even really like that job until it was taken away from me. Like my marriage, I took my job for granted and thought that no matter what happened I would always be able to say I had a job and maybe someday I could retire from that job... At least, that was the plan.

At the moment, I'm an Entertainment Business student at Full Sail University. This school saved my life... I know that we say that about a lot of things but honestly, it truly did save my life. I attend classes entirely online, something I wasn't too sure about when I started but have embraced over the last eleven months. At the moment, I have a GPA of 3.87 which isn't exactly where I want it to be but hey, it's something... Full Sail saved me from spiraling's down into a deep dark depression, don't get me wrong... There are days where I don't want to get up and do anything or talk to anyone, but I remember that I have assignments due, and I log in and I get to learn about a business I love and hopefully will be working in at some point in the next year or year and a half.

For those of you that don't know me, I would like to introduce myself. My name is Josh Heinrichs and at the moment, I'm unemployed and an Entertainment Business student at Full Sail University. The things that bring me joy are Music, Movies, and TV shows and it is my hope that someday I will be able to say that something I created is airing on Television or a streaming service. But more than that, I hope that someday there are fans that will come up to me and say that my show changed their life, telling my story saved them.

I'm an Actor, Writer, Director, and Producer and that's who I am but most importantly, that is "What's next?" 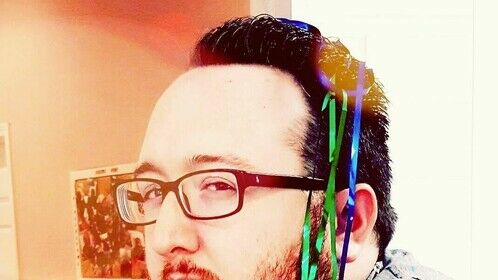 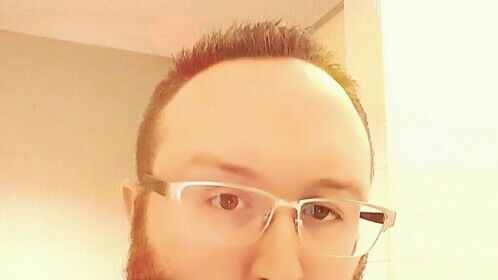 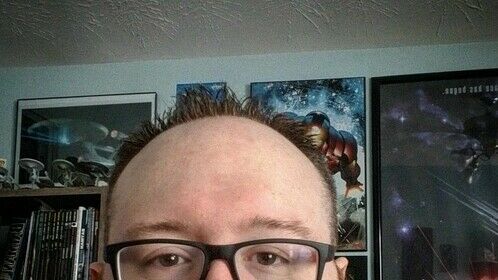 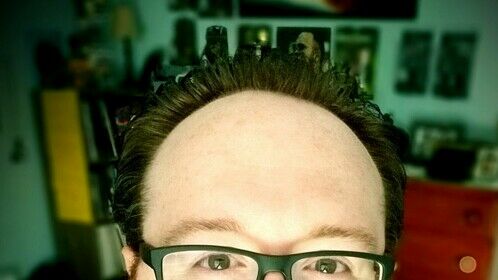