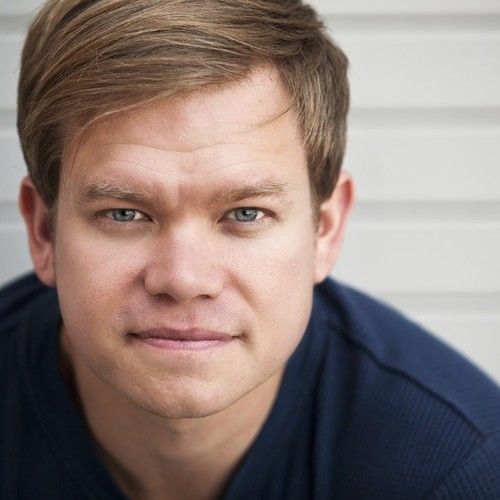 NYC based, classically trained and experimentally inspired, I've had the privilege of embodying roles from Shakespeare to Brecht with many more around and in between. I've worked in major repertory theatres as well as several innovative avant-garde companies. On camera, I've worked on features, shorts and commercials. I graduated from the University of Hawaii in 2011 with an MFA in acting. Along with studying western philosophies and techniques like Stanislavski and Meisner, the program provided me with a unique training experience in eastern techniques as well, and an exposure to various forms of theatre such as Kabuki, Butoh, Noh, and Jing Ju. I also have experience working in Viewpoints, Stage Combat, Aerial, Clown and Mask among others. This fusion of western philosophy, eastern practices and avant-garde disciplines promoted a solid foundation for my growth as a performer. In his time there, I was able to take the exploratory piece The Propagation of Light in a Vacuum to Tasmania Australia for the Ten Days Festival in 2009. I'm a founding member of All the World's a Stage Theatre Company in Hawaii as well as an ensemble company called The Red Rockets that focused on the development of original, devised work. Their show MORISMOR was presented at the International Brecht Symposium in Honolulu Hawaii in 2010 along side the cutting-edge premiere of Brecht’s The Judith of Shimoda. After graduating, I freelanced as an actor for two years in Denver, Colorado where I had the privilege of working with several exciting companies including The Denver Center Theatre Company, The LIDA Project, Countdown to Zero, The Catamounts, Curious Theatre Company and BETC. I look forward to collaborating with companies and artists interested in forging forward in an attempt to break ground and push the boundaries of modern theatre and film. 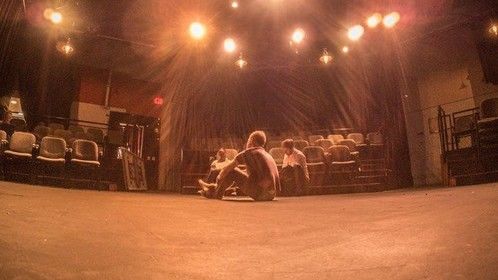 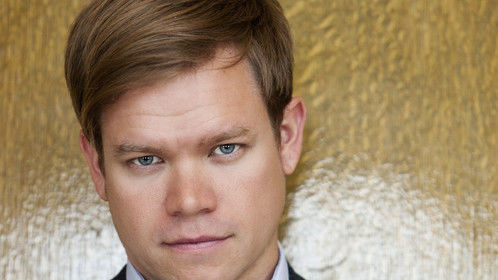