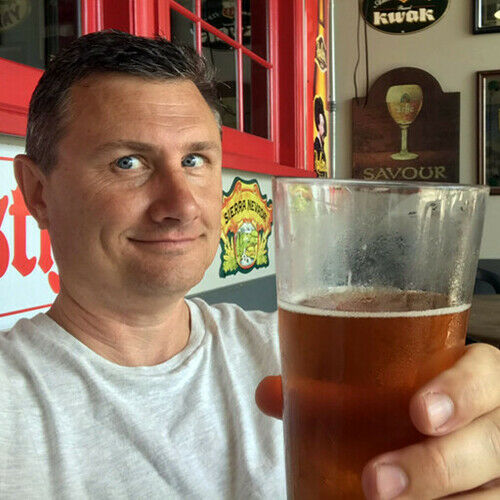 The first script I wrote, a comedy called "No Such Luck," landed me an agent—who later went to jail for embezzling from her clients. On the upside, she got me meetings at Sony and Paramount, and she never took a dime from me. Or is that the downside, because the script didn't sell and there was no cash to take? Crap. Anyway, that's my experience with Hollywood so far. So I'm cautiously optimistic.

Other stuff: Did five years as a reporter for the Los Angeles Times, and another five years as a standup comedian. Trained in screenwriting at USC's School of Cinema-Television.

Got a degree in psychology and I play well with others.

YOU CAN STOP READING NOW!

And really you should. You have better things to do.

Okay, fine, but I did warn you. Other junk about me:

• In high school, was once beaten unconscious by a jealous boyfriend with a karate black belt. Undeserved, actually (my beating, not his black belt, which was well deserved).

• Can hold my breath for 2 minutes and 45 seconds.

• Have scuba-dived, skydived, hang-glided and bungee jumped from a hot air balloon -- and undergone firefighter training in a burning building so hot my fireproof goggles melted.

• I know the square root of 2 to eight digits for no particular reason.

• Wrote a screenplay that got me meetings at Paramount and Sony, but never sold a script.

• I mean well, but know that, if given absolute power, I would be corrupted absolutely.

• I don't own a gun, but I learned how to shoot at the range where Riggs and Murtaugh did their target practice in Lethal Weapon. Also, I'm a crappy shot.

• If you're ever bleeding out, chances are excellent that my blood can be used to help save you.

• I once performed stand-up comedy for a crowd of 2,500 people -- and killed. Also bombed at the Ice House and Improv and once received anonymous e-mail assuring me, "You're not funny." So there's a diversity of opinion about me.

• I work at Caltech, and my office is next door to where they filmed parts of Legally Blonde, Silicon Valley, Modern Family and Beverly Hills Cop.

• Had spinal meningitis, pneumonia and a 106 degree temperature at age 6 months and was not expected to live without brain damage. You be the judge of how that went.

• I think when we die, we drop and rot. But the good news is that everything in the universe, including us, is recyclable -- and probably the universe itself also.

• Had mad crush on English actress Jenny Agutter ("Logan's Run," "American Werewolf in London" “The Avengers”) since I was 10. When I was 32 we were on the same plane to London. She brushed by me and was swarmed by paparazzi. No film in my camera, tho. Damn.

• First kiss was in the third grade: Wendy Duncan in a game of spin-the-bottle when I lived in Dallas.

• In college I performed standup comedy a few times on the same bill as Shane Black and Ed Solomon. At the time Shane had just written a spec script that Mel Gibson and Danny Glover seemed interested in. I wonder whatever happened with that.

• About once a year, I experience sleep paralysis -- awake, but totally unable to move -- almost always accompanied by the hallucination that someone sinister is in the room watching me. This no longer creeps me out. The experience formed the basis of my horror script, Parasomnia.

• I'm still good friends with all my ex-girlfriends, whose taste in men was clearly inferior to my taste in women.

• I'd be way more impressed with Olympic athletes if they could perform all those feats using my body.

• I've seen Elvis Presley perform live -- and from a front row seat at that. I was 6.

• I once ran a police roadblock. (But the story gets less spectacular when you hear the details, so you don't get any)

• Altitude above 9,000 feet makes me breathless, head-achy and prone to fainting for days until I acclimate. Life at sea-level will do that, I guess.

• The ways I have nearly died include: falls onto large, sharp objects; tackling a friend to prevent her from falling off a cliff; drunk driver; drowning after being smashed by wave. Honorable mentions: would-be victim of gun wielding acid-head with jealousy-themed hallucination; stung by several dozen wasps around eyes and face.

• If tortured, I would tell everything. Actually, you could just say you were going to torture me and I'd blab. In fact, that's the way I'd prefer we work it. 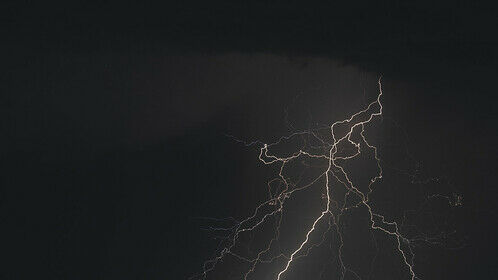 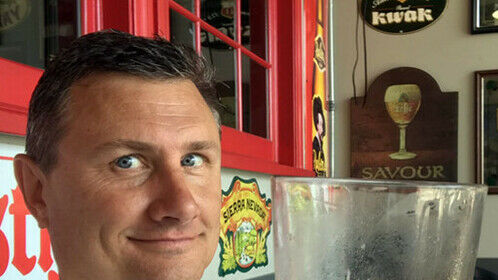