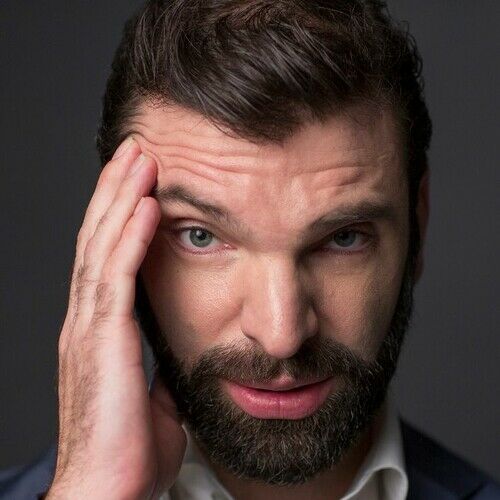 Born and raised in Romania in a filmmaker family. BFA in film editing. Acting in films since the age of 6. I've had different jobs in film and advertising for the past 15 years. I love to act, direct and write. I own a small production company called Fatcat Films.
My comedy short "Grindcore" won Audience Award at DaKino IFF 2014. 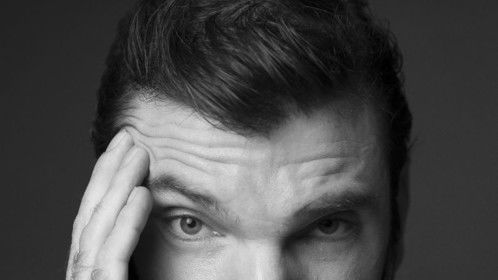 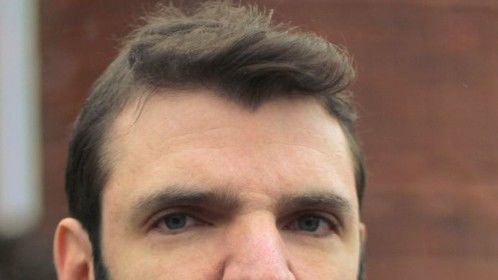 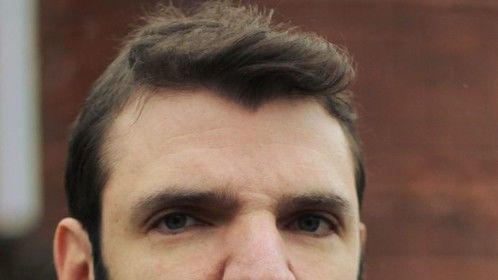 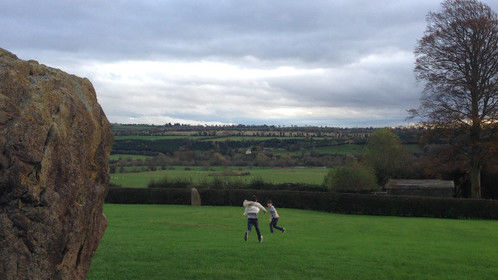 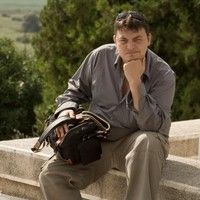