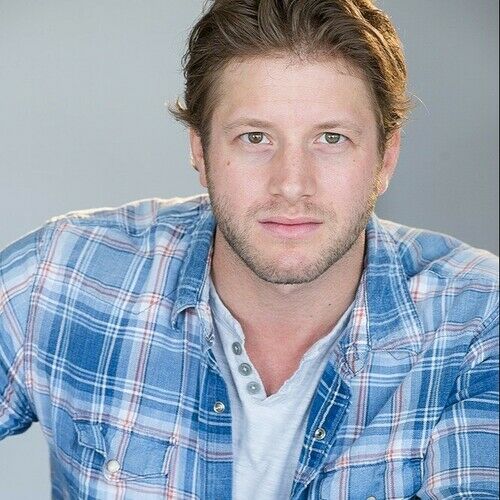 I am an actor, screenwriter, director and editor. While acting is my main passion I have grown to love writing dramatic shorts and directing as well. My most recent completed project was a short film , "Choices", that I wrote, directed and edited as a member of the Actors Coalition Network of Los Angeles and it can be found on as well as YouTube.

I am currently in pre-production as 1st AD for an upcoming episodic, co-writing another short screenplay, and finishing editing my second documentary and am looking for more work both in front of and behind the camera. I also hope to write my first feature in the near future. 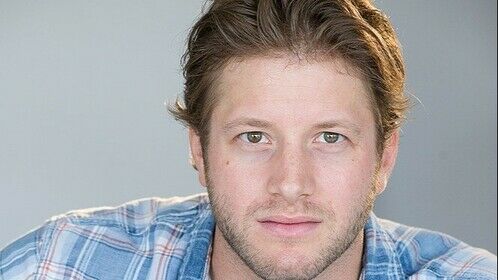 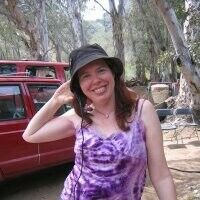