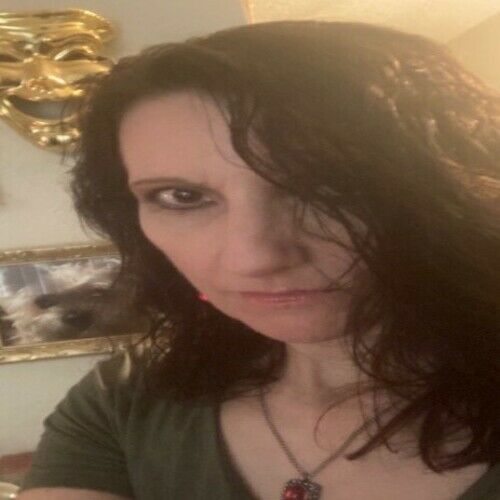 I have worked various jobs as a Production Assistant and Story Assistant for various tv shows/production companies/local tv network affiliates, and have written many (non-produced) tv-spec scripts over the years ("Frasier", "Monk", "Modern Family", "Simpsons", "Futurama", "My Name is Earl", etc. My preferred genre being satirical/farcical comedies as well as light comedy-drama murder-mysteries, especially if they have a British-farce-influenced style to them) as well as written for and with my husband Eddie Pepitone (who is a stand-up comedian/actor), writing jokes, comedy sketches, his one-man stage shows, and online videos for him, as well as an award-winning mockumentary short film (see credits below under "Runyon: Just Above Sunset"). Although nowadays I've decided to re-dedicate myself to working on my own tv spec scripts again, after taking a prolonged break from them (had a high-maintenance special-needs dog who required a lot of my time and attention, but he finally passed on recently). Specifically I am currently writing a batch of specs for the BBC comedy-drama murder-mystery series "Father Brown", with a view to submitting them as my calling card as a writer since my ultimate goal is to become a regular contributing writer to the series. Although I realise the BBC does not normally take script submissions from non-UK writers (and even then, they usually also prefer submissions of "original" pilots), this is something that I am really passionate about doing, especially since I have always been a life-long anglophile who always preferred British tv shows to the US ones; so I feel as though I've deeply absorbed so much British culture/idioms/speech patterns over time from years of memorising dialogue from the best of the best British tv shows (Monty Python, Fawlty Towers, Blackadder, Jeeves & Wooster, Poirot, New Tricks, Marple, etc., etc.) and authors (P.G. Wodehouse and Agatha Christie having the biggest influence on my own writing style, the combo of which seems to be the exact tone/style needed for "Father Brown", which is why it's so perfect for me as a writer), that my writing now sounds more authentically British than American (something that I was happy to hear from various UK writers whom I had read my Father Brown specs for me for feedback. Some didn't even realise that I WAS an American until I told them, so that was nice encouragement!). During this past year of the Covid quarantine, I had the epiphany that I was no longer interested in aspiring for "success" in Hollywood but instead to truly be happy as a writer, I needed to finally follow my long-held ambition to move to the UK and try to establish myself there instead, writing for this specific show which I've had an outpouring of ideas for these past months (completed three specs for it so far, and working on the fourth one now); I've never been so creatively on fire with ideas for any past show that I've tried to write for (and ironically, I'm not even a Catholic, I just love the great comic-chemistry between the cast) in terms of potential story threads and character arcs, and would love to prove to the producers of the show that I'd like to be the "Gail Simone" of new Father Brown writers (if you know comic books, you'll get the reference; she started out as a fan of the genre with no industy contacts who simply put out her own writing online until it was "noticed" by the "right" people, and now years later, she's one of the biggest writers in the comic book industry, because she dedicated her passion to writing what she loved! I know that doesn't happen with everybody, but she's still an inspirational role model to aspire to); I've studied the available scripts from the show online, written by their other excellent regular writers, as well as the entire series from the beginning, so I think I can demonstrate my commitment to writing well-informed scripts of their particular fictional world with careful detail to the characters and their backstories/continuing character arcs. And considering that I've always been a bit too much of a introverted "non-schmoozy" type of writer who was always too shy to really promote my writing before, I think it's a good sign that I believe in this particular batch of specs enough to really want to get them out there in the world and finally overcome my own self-doubts to achieve that dream writing-job!

Unique traits: Born in the US, but my writing "voice"/style is definitely more Brit/UK-sounding, from all the influences of my favourite UK tv shows and authors, so I think I'm definitely more-suited to writing for a UK/BBC show than I am for the US/Hollywood market. 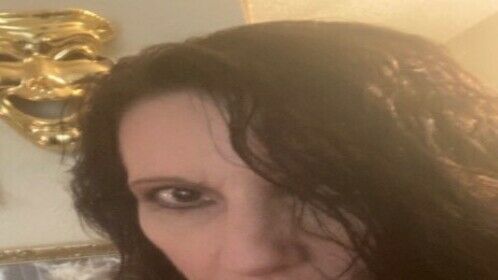 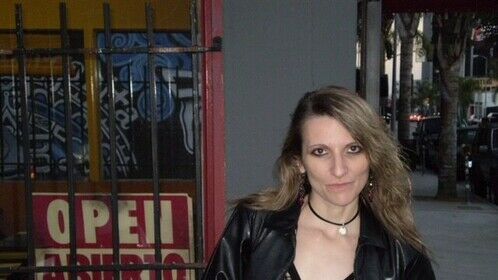