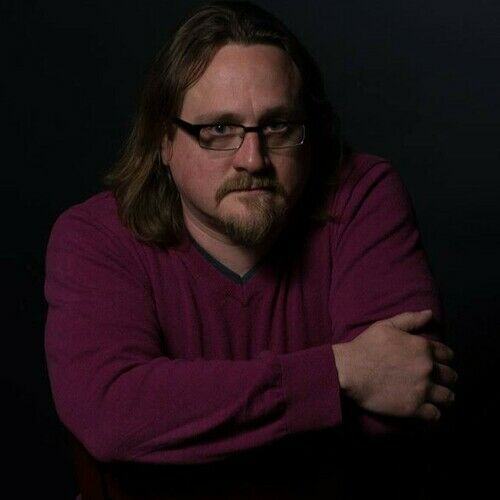 John is a classically-trained, dynamic, character actor who’s worked in CT theatre for over 25 years.

He & his wife, Tanya Feduik-Smith, are the Founders and Artistic Directors of Vagabond Theatre Company, which they spun out of The Bijou Actors Guild, the resident troupe at The Bijou Theatre in Bridgeport CT. They had just taken the reins of The Guild when The Bijou's management called it quits. With a full season already planned, they decided to just take the plunge and do it themselves.

Until the last few years, John had focused exclusively on stage work. Then his friend asked him if he'd be willing help him with a small role (the aptly named Mooner) in some wraparound footage to finish his satire of the 90's Film Industry: Kissy Cousins Monster Babies.

John has been addicted to performing since childhood. First, improvising puppet shows with his brother & cousin, and later superhero adventures for captive family audiences. Over time he hit the harder stuff: school plays & memorizing standup albums.

In his teens, he lucked out his local HS had one of the best theatre programs in the state, allowing him to attend student workshops & and perform at festivals at The Folger Library in DC and Ball State in IN.

He dabbled briefly in college. Quickly realizing academics were not for him. He stuck it out a couple years just in case, but learned to trust his first instincts.

After marrying Tanya & moving to her native CT, they became involved in one of many doomed efforts to reopen Stratford’s legendary (and now sadly, destroyed) Shakespeare.

So the time spent wasn't a total loss. 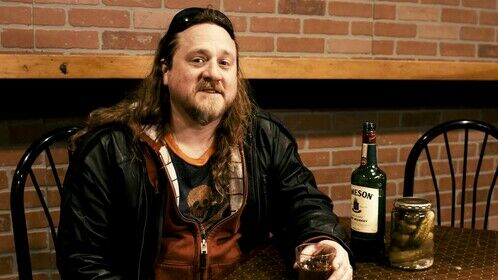 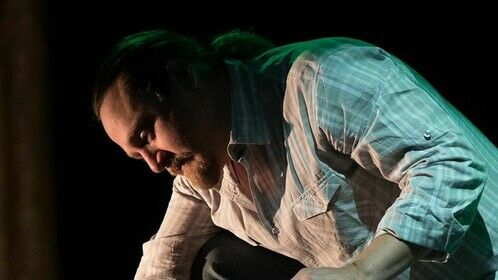 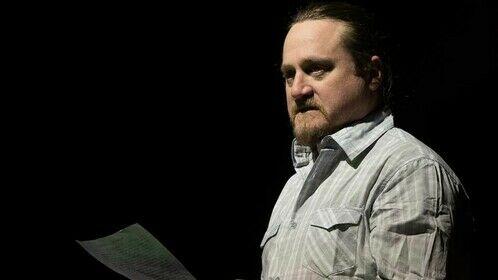 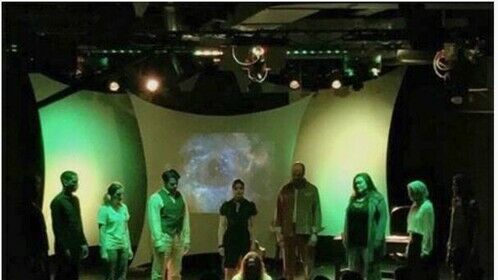