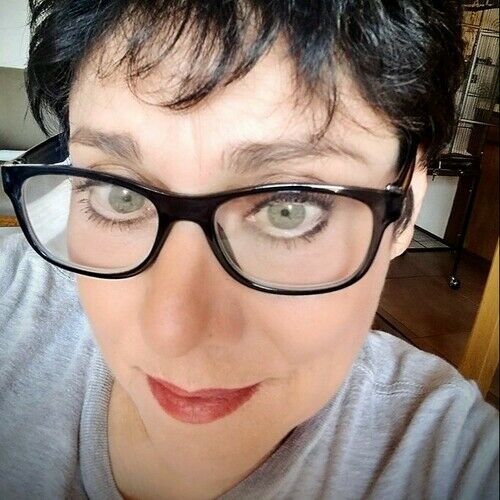 Greetings and Salutations. I started out studying Illustration and Animation at the High School of Art and Design in New York City. But then decided to do a paradigm shift due to my strong interest in Biology so I majored in that while attending St. John's University. But then I started asking myself.:Do you want to be a scientific illustrator and work on textbooks? I was not addressing the fact that I have always been a storyteller ever since I was a kid creating my own comics. So I went back to art and received my degree at the School of Visual Arts in New York City. I studied with such notable talents as Will Eisner and Harvey Kurtzman. They taught me valuable lessons on content, humor and storytelling. I feel very fortunate to have trained with them. I had a weekly comic strip in the "Village Voice" for several years, drew cartoons for the underground paper "New York Rocker" and have worked in Advertising, Animation and Feature Film as a storyboard artist. It was a fun ride for about 25 years and then I was given the opportunity to be involved in research work as a biologist working on projects studying invasive, threatened and endangered species. I have spent many hours out in the field gathering and recording data for several peer reviewed studies published by dedicated scientists. So now the COVID-19 pandemic revived my desire to be creative once again. I have been developing my character "Joe Plant". It's been alot of fun. I still work part time as a biologist but now I also satisfy my need to tell a story as well. 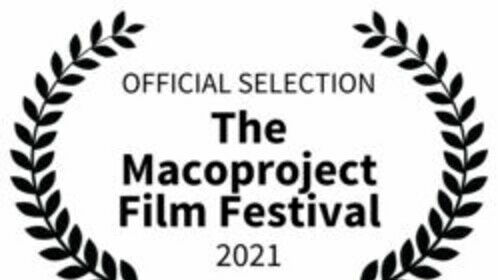 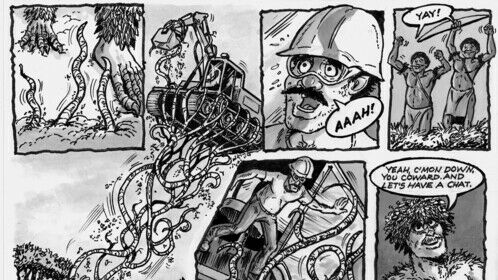 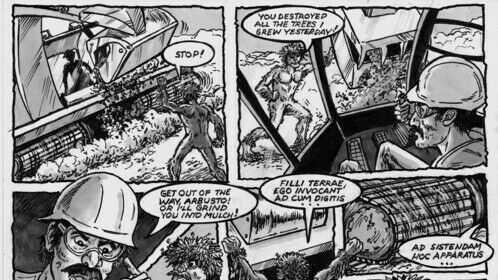 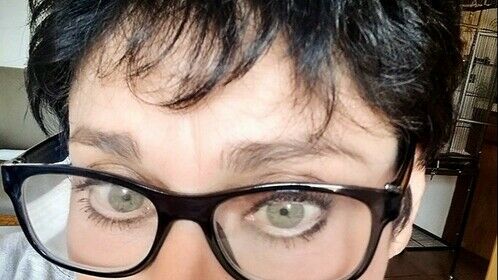