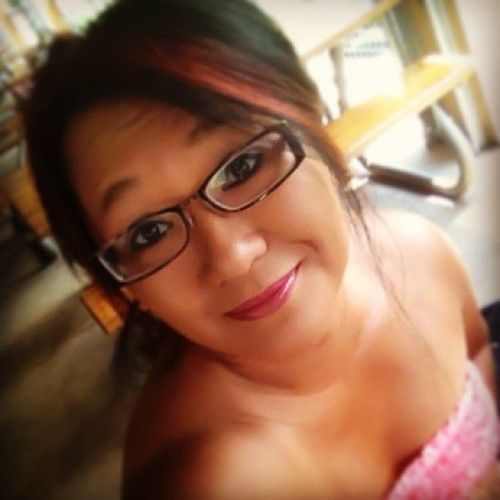 I am a tech, video game, and entertainment media Journalist and talk show host. I would like to promote more interest in stories and reviews for the theatrical industry. I am also interested in getting my feet wet in the acting scene as I have done acting on stage, and was a close selection in the movie IQ with Meg Ryan, but I'd prefer to do video game, tech, and futuristic movies. Let me know if you would like an interview for your video game, tech, and futuristic movie or if you need a new female face for that type of film!

MORE ABOUT ME
CEO/Editor in Chief and Radio Talk Show Host of Modern Geekgirl () I'm a military children's Author, a Tech & Video Game Industry Journalist, proud military spouse and mother of three. I've been pushing the gaming industry for over 20 years; starting with pen & paper RPG, then onto MUDS/MOOs, and eventually virtual MMORPGs. I've also been an avid game reviewer for many popular game sites and beta tester of a plethora of games, from MMORPGs, FPS, Independent Developers, and Mobile games. Since 2008 I've been publishing children & family books with a focus on military family support. I Founded a non-profit organization for military children, that works closely with military officials, school Principals, and Counselors to provide better communication between schools and military families. In 2009 I was a guest Author at Lockheed Martin, home of the military aircraft. And I was award 2009 LRAFB Volunteer of the Quarter, was the founding committee chair for Month of the Military Child, and nominated National 2010 Military Spouse of the Year by CINCHouse and .

I proudly attended Hawaii Pacific University for Computer Science and Business Entrepreneurship while attending and speaking at prestigious nationwide conferences and seminars such as Internet World, Comdex, and the Hawaii Technology Expo. In 1998 I was appointed Chairperson for the International Webmasters Association of Hawaii, in 2009 I was a guest speaker for Arkansas Governor Beebe on military family issues, and in 2010 I was a featured Children’s Author at the Arkansas Literary Festival. 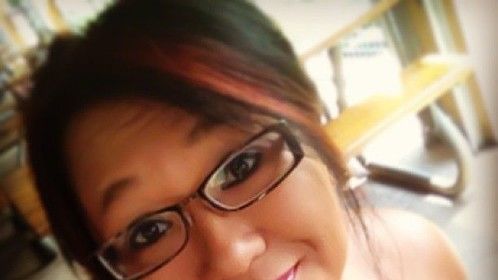 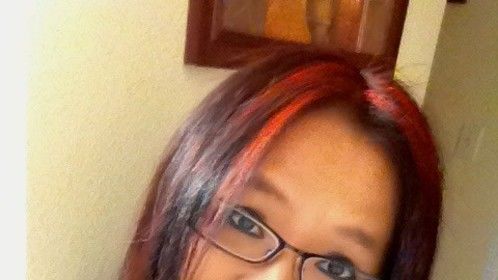 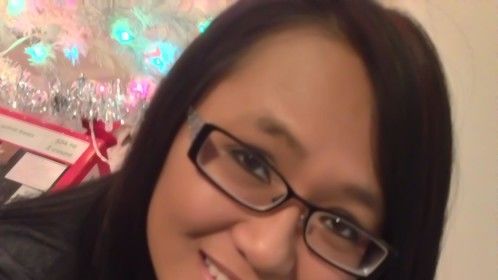 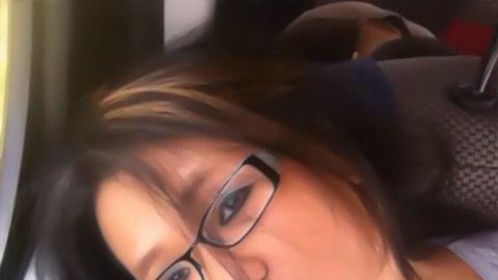