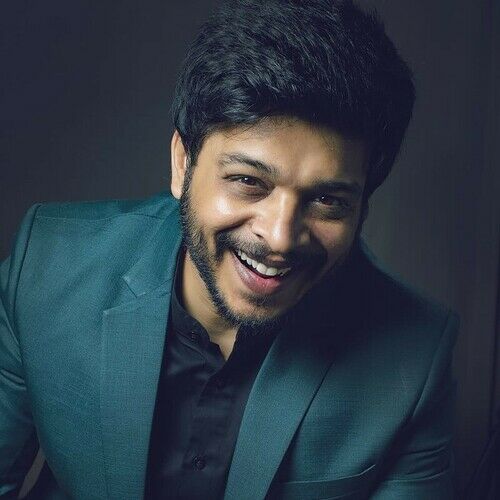 M.G. Srinivas is an Indian actor, film director and screenwriter who works in Kannada cinemas. He made his debut as a director in the Kannada films with Topiwala, a commercial entertainer starred Upendra. Srinivas's first rendezvous with the entertainment industry was as an RJ.
"M. G. Srinivas - Wikipedia" https://en.m.wikipedia.org/wiki/M._G._Srinivas 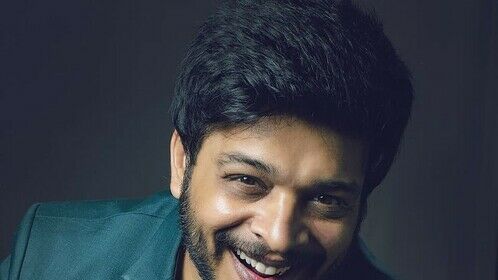