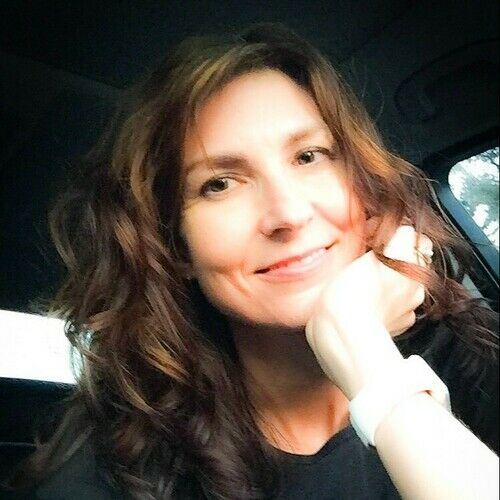 Factory VFX Executive Producer, Christal Wolgamott, left San Francisco State University with a degree in Broadcast Television. After working with ad agencies and TV stations, she moved on as a Marketing and PR Manager for a software company and later for a nationally branded winery.

Christal went back to her digital production roots and became a Producer for Factory VFX-- A full service visual effects company. With over 15 years of experience in creative project management and budgeting expertise, Christal runs the studio projects as the Executive Producer, maintaining day to day operations and client communications. She is surrounded by a talented team of creatives, and together they cultivate digital art for feature films, episodics, commercials and mixed media projects.

As a firm believer in continual self-development through education and communication, Christal often finds new, refreshing techniques to manage and challenge talent and business methodologies. She brings each client’s needs to the forefront and makes sure they are happy with the quality of work being received as well as keeping the artistic team on track and organized.

Christal has earned a great reputation as a proven leader amongst studios, supervisors and producers who have confidence in her ability to fulfill their productions needs on time and within budget. 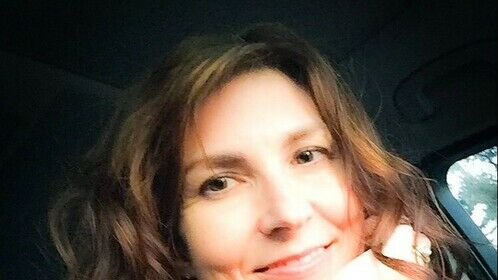