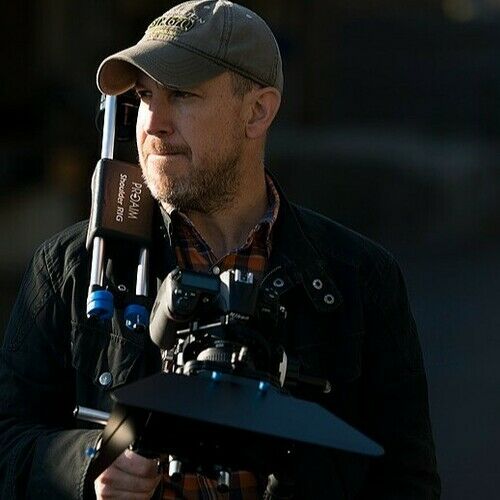 An award-winning filmmaker, producer, and actor, Jon has been working in film and television production both behind and in-front of the camera for over 20 years, writing, directing, producing and acting.

His independent feature film MINUS ONE (Winner, Best Narrative Feature, GI Film Festival), which he wrote, produced, and co-directed, is now available on Amazon Prime Video. As a writer-director, Jon’s work has also been featured on the Independent Film Channel, and garnered awards at festivals around the world, including his most recent short film SUPPER (Winner, World Premiere Film Awards). His most recent screenplay SPRINGFIELD is currently available for feature or series development.

As a film actor, Jon can be seen co-starring in the upcoming Amazon original series A League Of Their Own as Bob the Announcer. Jon has worked alongside top directors such as Todd Haynes, Emilio Estevez, Andrew Neel, and Andy Goddard, and shared scenes with actors such as Anne Hathaway, Mark Ruffalo, Alec Baldwin, Jeffrey Wright, Patrick Wilson, Haley Bennett, and Ben Schnetzer. 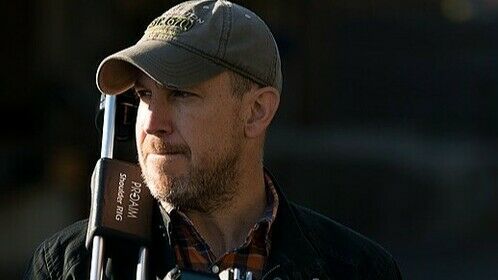 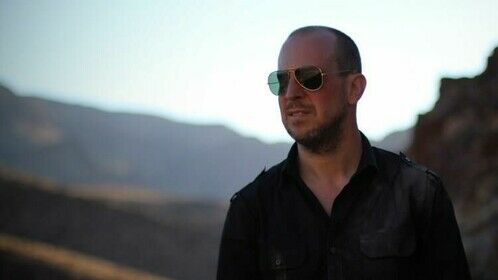 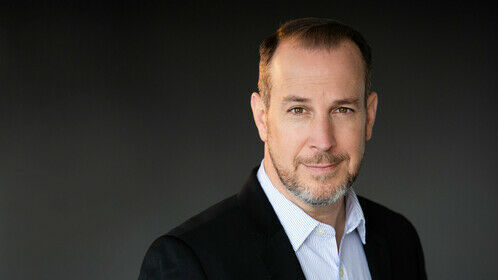 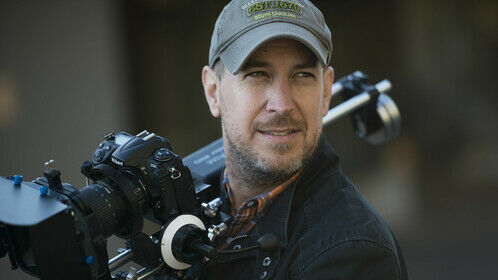