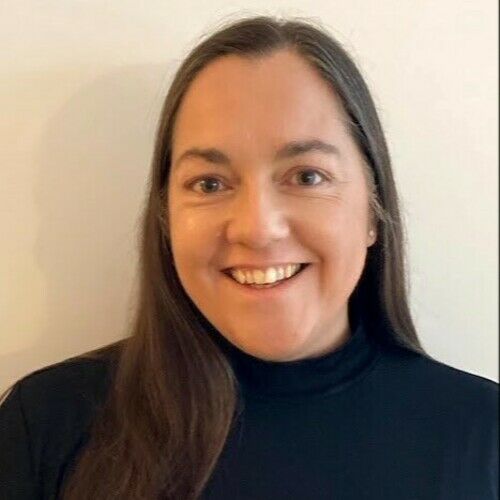 Annelies Morlion’s step into writing and screenwriting came after a 10 career as an airline pilot.

Though one is scientific and the other creative, Annelies knows they share a common foundation. Both jobs require adaptability, working with ever changing circumstances and dealing with the pressure of getting the job done well and on time. She embraces every opportunity to update and expand her knowledge.

Annelies’ experience from a decade working in a strongly male dominated industry, both in Belgium and Northern Ireland, followed by a decade of expat motherhood in Berlin, Germany, has greatly influenced her work.

Annelies considers herself a feminist writer.

Her screenplays are led by strong, intelligent women who tell us about their ambitions, challenges and achievements while remaining honest about their vulnerability and fears.

Together with these women, Annelies will provide film- and TV-makers with stories that will empower and inspire.

Unique traits: I am fluent in English, German and Flemish/Dutch. French and Swedish need some practice and I'm working on learning Icelandic but that could be a while. Top-grade organiser, think-outside-the-box problem solver, pressure and stress don't break me. The word "impossible" sounds like "exciting challenge" in my head. 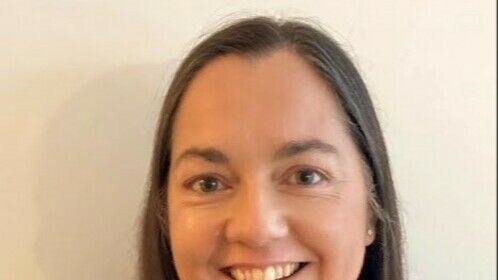 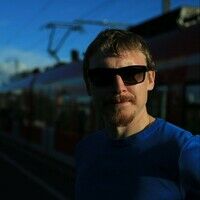