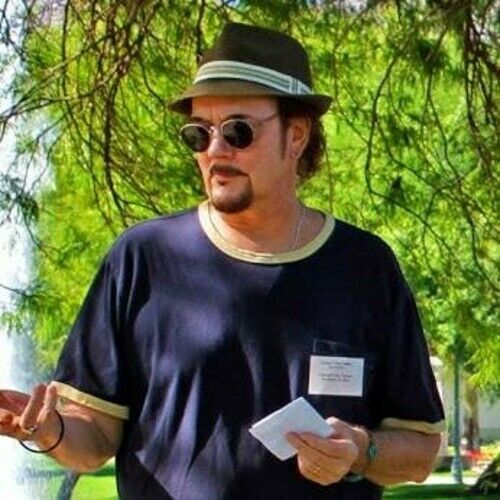 Miller was born in Paterson, NJ, is a Bachelor of Fine Arts from Manhattan School of Visual Arts; a Bachelor of Communications from London University; and has additional Art Certificates from Newark School of Fine Art and Pratt University. He served in US Air Force as a photographer, graphic designer & writer for the Stars and Stripes Newspaper and was discharged honorably. Miller practices Yoga, is a hiker, bicyclist, avid reader, and a spoken word performer. His base is Burbank and Palm Desert, CA.

All current credits on IMDB Pro. 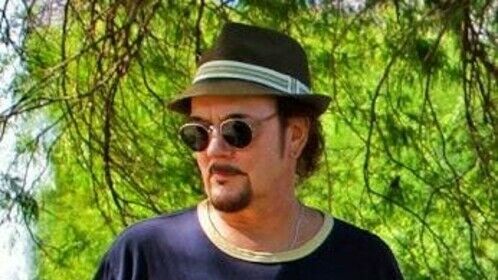 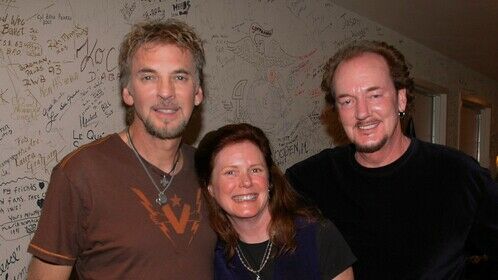 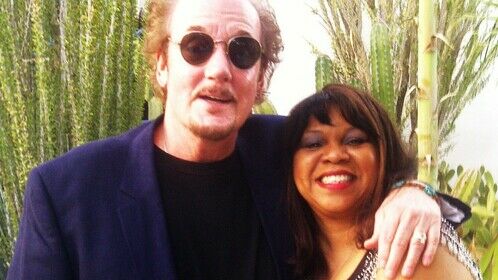 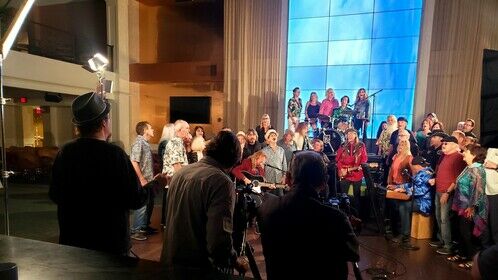