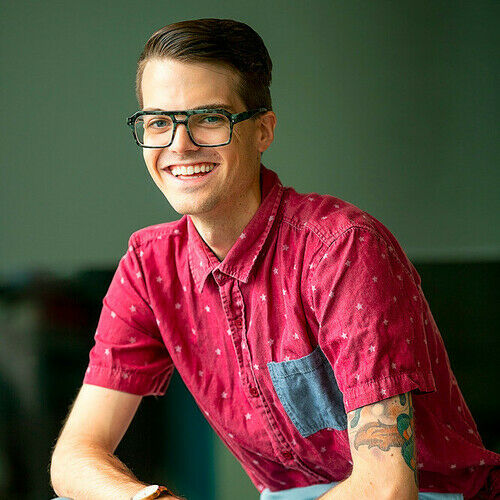 Daniel Hess is a Writer/Filmmaker born and raised in Baltimore, Maryland. After losing his best friend/cousin to Cystic Fibrosis when he was 10, Daniel began his first foray into writing and poetry. As he grew up and at the behest of his close friend in high school, Daniel began to pursue filmmaking in college. After graduating from Towson University in 2012 he fell into life quickly, but thanks to a few mentors was able to find footing in corporate/event videography. While this became a place of steady income it was something that kept creativity far out of reach. At age 28 after receiving word that he would soon need heart surgery a new spark for letting a creative voice be heard emerged again. Over the course of the last three years Daniel stepped away from the event videography space committing his company, To Tony Productions, to only producing original short and feature film productions. Currently Daniel is working on writing/producing short films with various directors across the globe as well as writing reviews for online publications and his own personal blog. 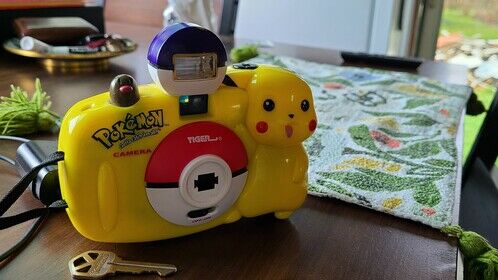 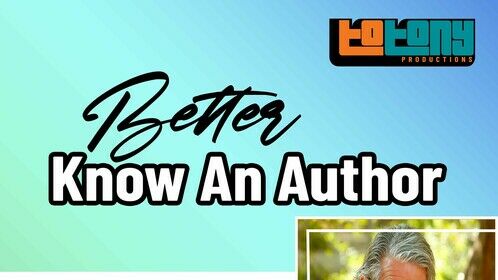 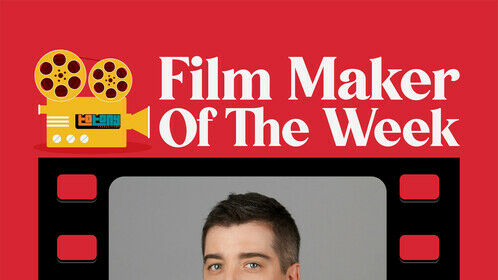 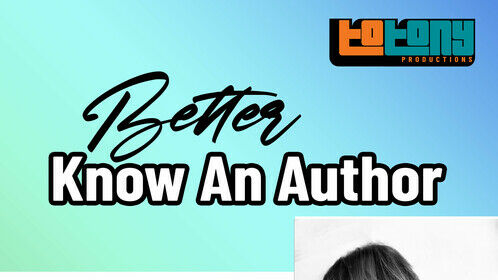