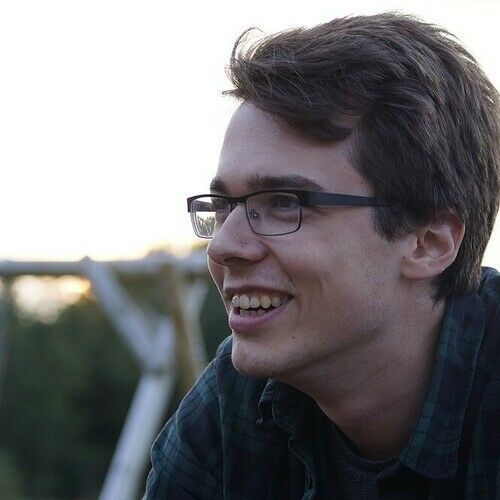 After finishing school I worked as a political journalist and a film critic, for a couple of years before studying Literary Studies and Philosophy, followed by a PhD in Literary Studies. Already during my studies I started to work as a production assistant for movies and television shows and later as a production manager. At the same time I wrote and directed several short movies and published a few short stories in literary magazines. 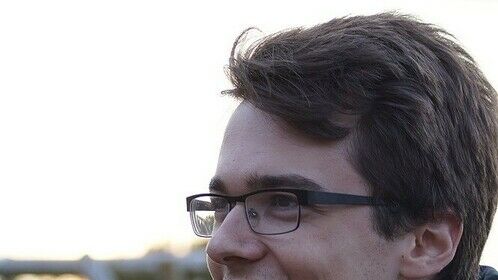