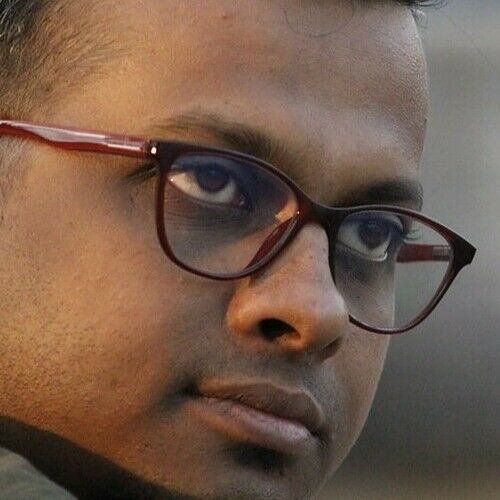 Saurav is a professional indian film director. He has made couple of short films like bod jaat and cataclysm that has got a huge response around the globe. Presently he is making his feature documentary film Boundaries Within. He finished his Diploma In film making Specialising in Direction from Roop Kala Kendro (RKK) a film institute affiliated by the Information and cultural Department of the government of west bengal. 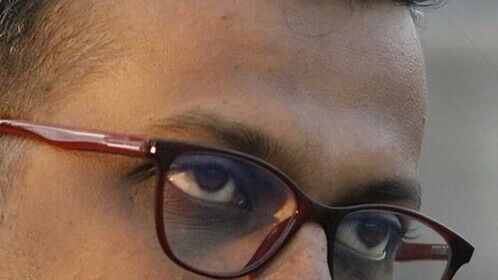