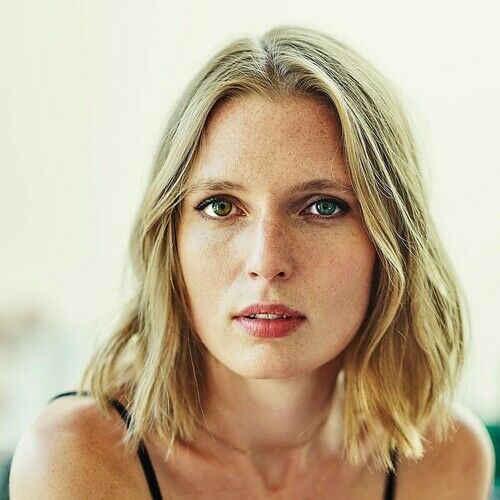 Leo Hatton was born in London, England. She received a classical training under the renowned acting teacher Christopher Fettes and Giles Foreman.

Prior to her training, Leo performed in Punchdrunk and Adam Curtis' It Felt Like A Kiss for the BBC and the Manchester International Festival (2009). She went on to work as a set designer for Punchdrunk across four years. During this time, she also studied a BA in Fine Art and History of Art at Goldsmiths College, London for which she was awarded a 2:1.

During these years, Leo worked very closely with film makers from the NFTS, in particular the young British film director Roland Kennedy. Together they have collaborated on over four short films, one of which Leo co-wrote and starred in, as well as a 1960s themed campaign for Jigsaw which won a British Arrow. Leo was cast by Fyzal Boulifa for his short film, Rate Me (2015) which won the Quinzaine Best Short Film at the Cannes Film Festival. 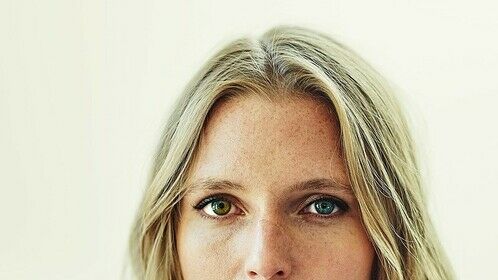