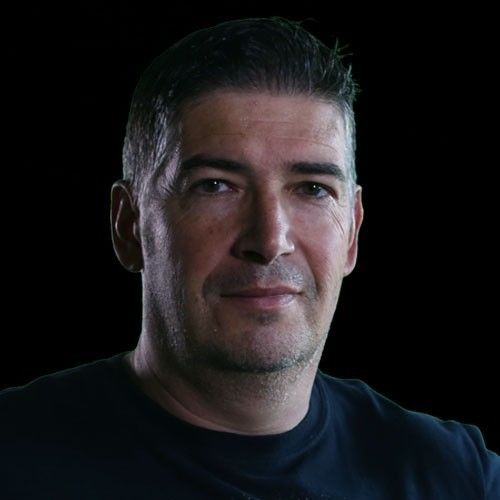 Hi, I'm a Belgian based visual creative.  Lighting is my passion, even during my education I knew that this part of the magic universe would be of great significance in my life.
I was graduated in 1988 on the NaRaFi Film Institute in Brussels.
The first years after school I travelled around in very different kind of jobs in the Film Industry.  I started as a second camera-assistant for feature films and became after some time assistant electro for Tv drama, feature films & commercials.
I believe that this experience makes me a better Cinematographer.
After ten years of working in very different aspects of the industry, where I became chef electro and gaffer, I finally took the big step en saw my chance with the fiction series ‘DEMAN’ to become Director of Photography.
I soon got specialised in TV drama and in 1999 I shot my first 35-mm mid length feature film: the international award winning ‘DEAD END’.

I’m interested to work as a camera operator and cinematographer,
My main interests in productions are feature films and tv-series and documentary.
I’m willing to travel and discover wherever I’ll find the most interesting challenge.

I have experience with film (35mm, 16mm) and Digital Formats
(Alexa, Red, Sony, Canon,....) And as a Cinematographer I have
a extensive experience in imaging techniques for different styles and approaches. 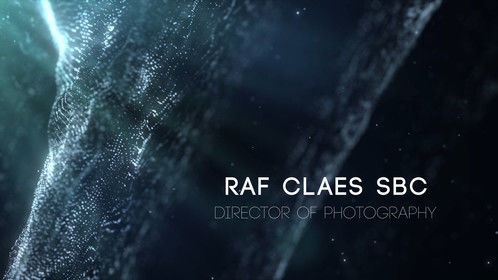 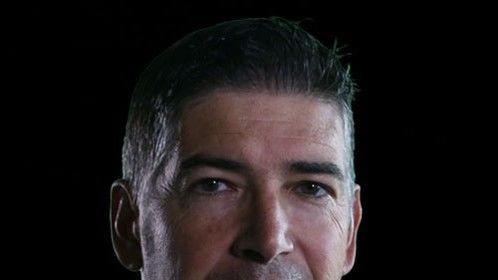 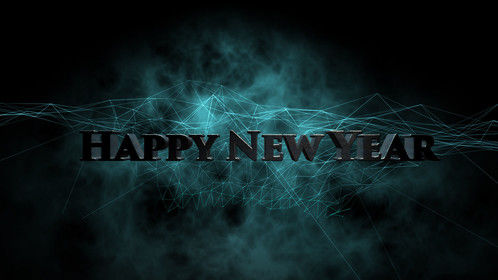 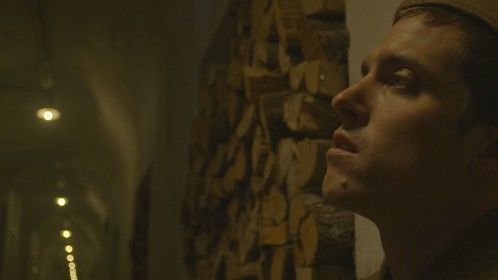 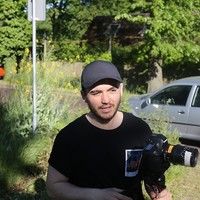