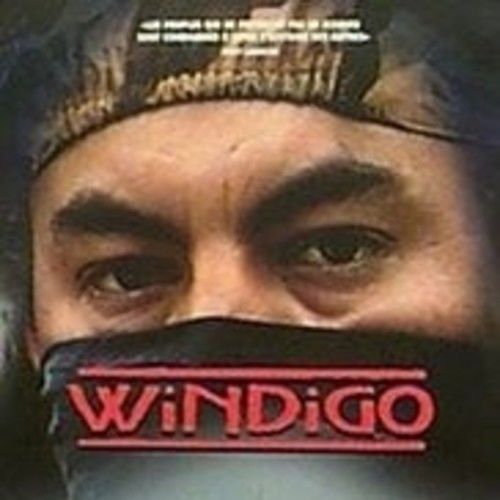 2013, Donald Morin reprised his role as Johnny in The third season of BlackStone, a series on APTN, Canada. 2012, he attended The Killing Games Film's World Premiere at the Calgary International Film Festival September. 2011, he completed a principal role in the film Dead City Punks, and finished projection, documentation work, and location scouting for Media Merchants based in Toronto, Los Angeles and Vancouver. He also performed for the WindSpirit Voice benefit for the creation of an Edmonton Aboriginal Cultural Centre. Singer /Songwriter/Actor and Media artist Donald Morin, BA: Gros Ventre, Sarcee, Cree, Assinibone, Ojibwa, and French Performer/media artist Donald Morin was hired for the Aboriginal Arts Festivals held in Edmonton 2010 and 2011, he was also involved with International Artist Rebecca Belmore with her performance art work at the Museum of Anthropology and the Orr Gallery in Vancouver 2010.

2007 he studied and worked with Gunargie O’Sullivan during the Ten Day Intensive of The Activist Documentary Film Workshop of the Galiano Island Film and Television School in British Columbia. He also helps produce and creates the audio programs for Coop Radio’s Community Radio programs When Spirit Whispers and Snewaylh Language program with Co-host/producer Gunargie O’Sullivan”. August, 05 he completed the lead role of “Sam Wolf” for Caravan Farm Theatre summer musical IOU LAND. 04/05, He has showed a 45 minute version of his 7 Fires film and his academic paper NDNs In the Age Of Terror in Atlanta, Georgia, USA at the University Of Georgia, Art & Design and for The Society for Cinema and Media Studies 2004 International Conference. 2004, he was one of the keynote Speakers/Presenters at The Annual AGM for The National Alliance for Media Artists at the RimShot Media Festival in Vancouver,
Donald Morin was with the Directors Guild of Canada from 1983-1989 and The Marie Morton Talent Agency from 1981-1992. Donald completed his bachelor of Arts Degree with a Fine & Performing Arts Major avec Film Concentration @ SFU 1989. Mr Morin began his 29 year career in September,1980 and continues to work as a performer and filmmaker today. All inquires for Mr. Morin can be directed to (780)983-7189 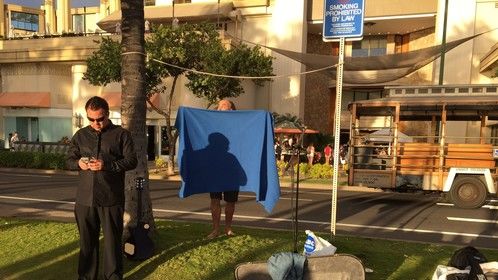 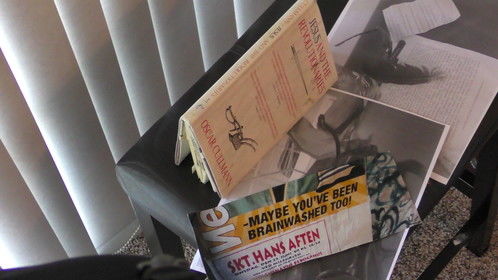 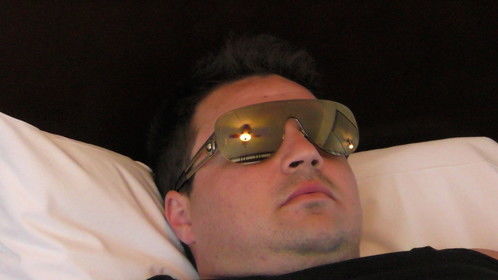 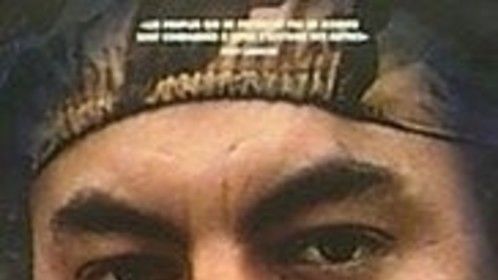