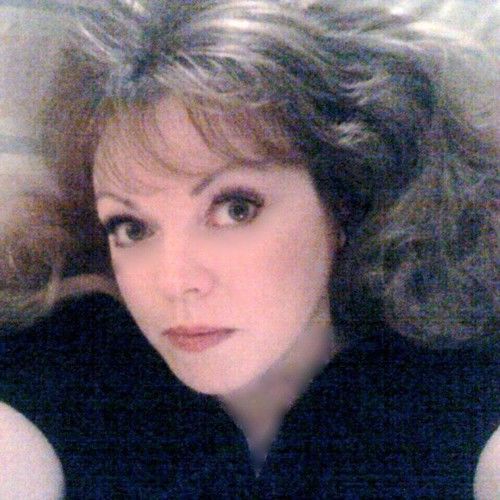 I'm a busy working Actor/Director/Writer and Acting Coach. I also do a lot of voice overs for tv/radio/web, film narration and video games. My current projects include directing and acting in a new play, "King Christina"(with name talent attached) which is going through Broadway/Off-Broadway backers auditions right now; being the voice of Organic Communications new multimedia campaign called "Ideas That Matter"; the promotion of my book on acting technique and career development titled, "Your Castable Types: Understanding How The Industry Sees Your Talent To Maximize Acting Success", published by Smith & Kraus and available in bookstores; a new webinar on acting for Stage 32! 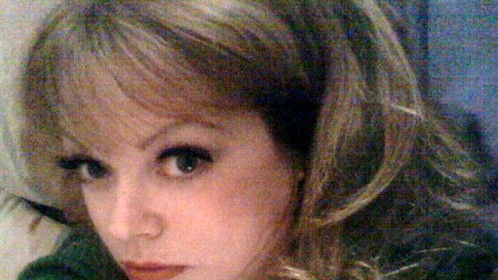 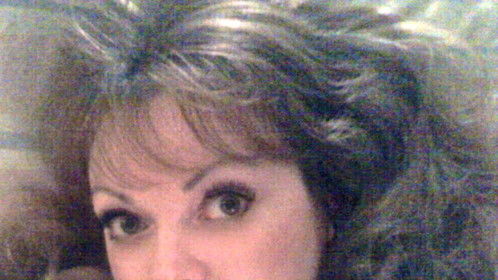 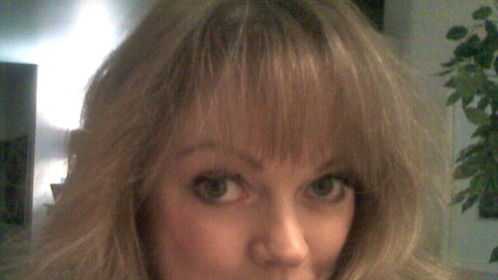 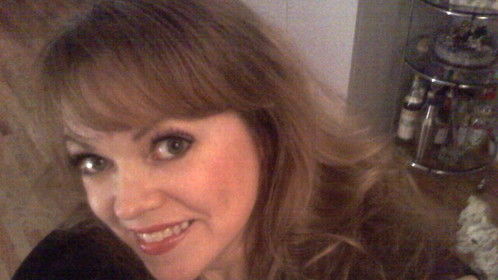 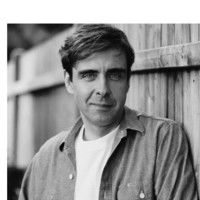