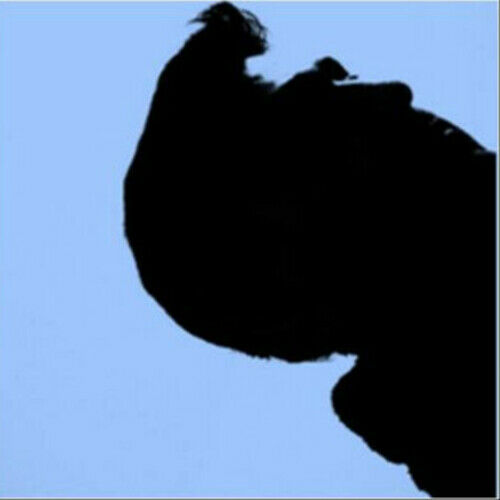 Sourav is a self-taught director, writer and actor. Sourav started writing, directing and acting in skits and plays that won awards routinely at School and University. Having trained as a neuroscientist, he finds the human mind and its yet unknown abilities as the most fascinating subject to explore through his work.

The philosophy that dictates his creativity is the essence of a meaningful ‘aftertaste', he wants to offer the viewers, through his work. His stories shine a spotlight on the 'less visible' in the society, are culturally inclusive and experiment with the obvious.

His first short film, an experimental animation, Trigger Love, drew attention to gun massacres, and was selected for the Beer Town Film Festival, UK (now FESTIVAL DEUX CANS ) in 2018. He has worked in the team of an award-winning cross-Atlantic project with Emmy award winning actor Vincent de Paul. Recently, he produced, directed and acted in the first of a trilogy of short paranormal thrillers (Katakuti [Tic tac toe]), produced entirely in India. The second part of this cross-border trilogy is currently in pre-production with planned production in the UK.

Sourav is working on the screenplay of 3 short films and 1 feature film at the moment.

He is keen to meet and collaborate with other like-minded filmmakers from around the world. 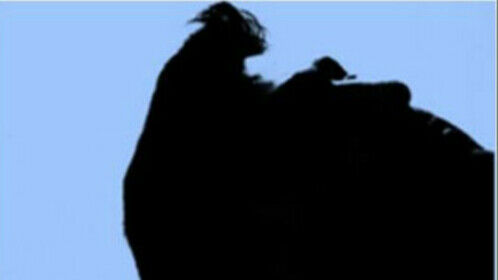 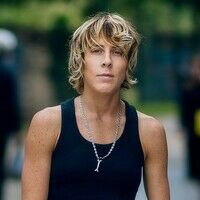 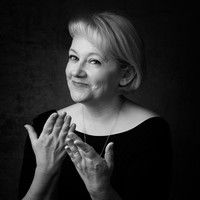 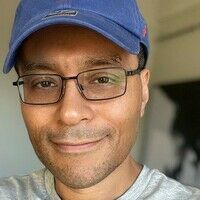 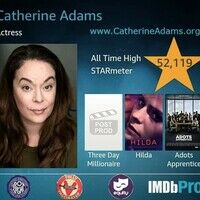 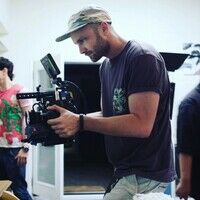 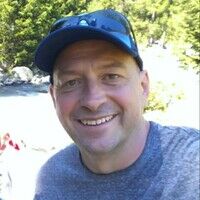 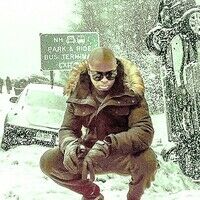 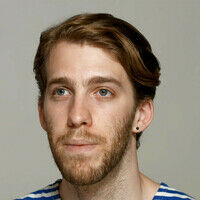 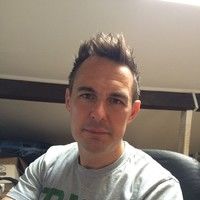 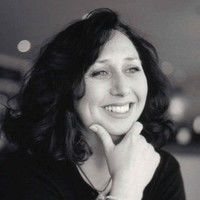 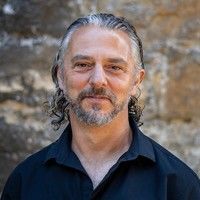 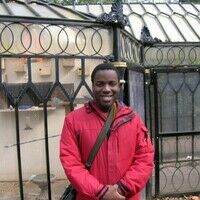