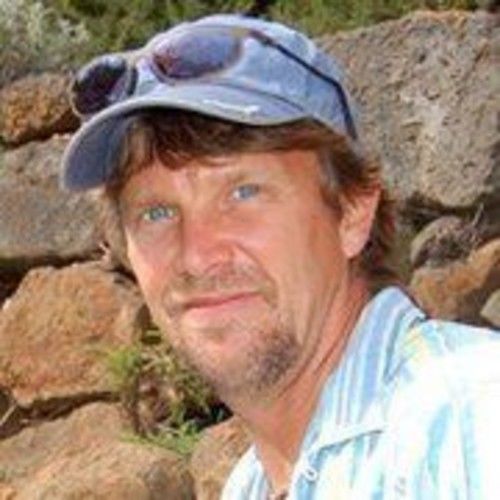 Andrew Rice is a seasoned cameraman, post-production supervisor, colorist and producer of documentaries and commercials for television and corporate businesses. He has recently been working in the independent film industry as Post-Production Supervisor and Colorist on films such as MY LAST DAY WITHOUT YOU (2011), the Maui-set comedy GET A JOB (2010), and TROUT FISHING AFGHANISTAN(2010).

He has worked on numerous documentaries with The Sedona Now Network and has ben involved in the industry for over 10 years. Recently, his work with the Sedona Now Network has been nominated for a 2008 Rocky Mountain Emmy in the "New Media Documentary/Historical/Cultural" category.

Andrew is an avid surfer living on the North Shore of Maui and is passionate about both glassy waves and the environment.