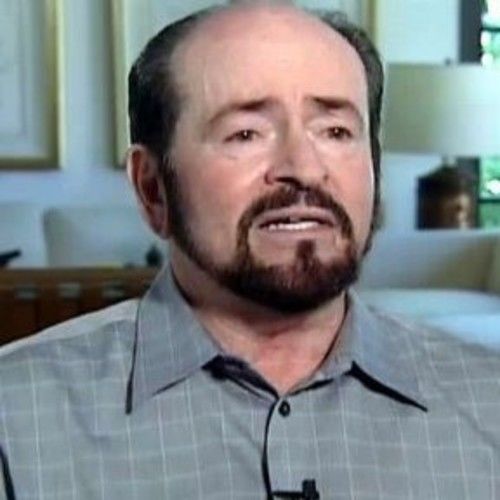 LIVE CONCERT - TELEVISION SPECIAL
Two hour live performance to celebrate the late PETE SEEGER’s hundredth birthday employing brief archival clips through American history to introduce the role that Pete and his music played in championing social change and progress from the Union movement, to anti-war, to cleaning up the Hudson River. Title: WHEN WILL THEY EVER LEARN Guest Artists: Bruce Springsteen, et al TBA
BOOK
I KILLED OPTIMUS PRIME, my autobiographical story of how I, an architect from Pittsburgh, dared to become a writer, and stand up comic in New York, and wrote the animated feature, THE TRANSFORMERS: THE MOVIE, in which I was forced to kill off Optimus Prime, the leader of the Autobots, against my better judgment, and other stories featuring the things one does for money, and such legendary friends, and luminaries as Zero Mostel, Victor Borge, Fred Astaire, Orson Welles, Bob Hope, Bing Crosby, and other famous dead guys.

HISTORY AND CREDITS
TELEVISION:
Repeat EMMY and WGA nominations. Winner WGA award. Recognized by the WGA for having written for five of the 101 Best written Television Series of All Time: ALL IN THE FAMILY, THE ANDY GRIFFITH SHOW, BARNEY MILLER, GET SMART, and THE ODD COUPLE. Created and wrote, or rewrote 56 pilots for all major networks, motion picture studios, and many outstanding independent producers. Uncredited script doctor on many.

Created Animated Series G.I. JOE, (300+ episodes) THE BIONIC SIX, (65 episodes) DEFENDERS OF THE EARTH, (65 episodes) and developed THE TRANSFORMERS (300 + episodes) for American television by rewriting the first 64 episodes, and then wrote the animated feature THE TRANSFORMERS: THE MOVIE, and with Stan Lee co created, wrote, and produced 26 episodes of THE MARVEL ACTION HOUR (52 episodes total)

As a theatrical scene designer, Friedman was assistant to ROBERT “RANDY” RANDOLPH TONY, and OBIE WINNER, and draftsman for other Broadway designers.

He write and stars in his album CHRISTMAS SONFS FOR JEWISH PEOPLE.

Ron Friedman was also a co-founder and principle in NORTHLIGHT ENTERTAINMENT, creator of a de facto children’s television network across China with western advertising attached, a pioneering achievement. It ran successfully for 2 ½ years when a change in Chinese Governmental policy necessitated an end to broadcast. Also, for two years he served as consultant to the NEA on all proposals for grants having to do with architecture, art history, and urban planning. 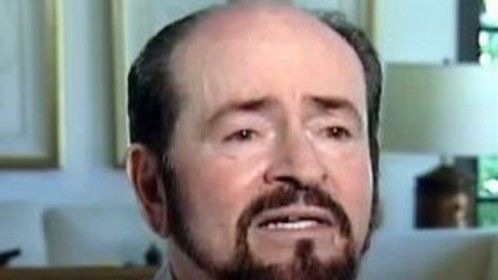 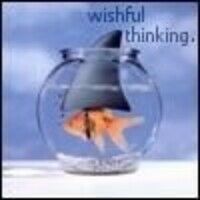