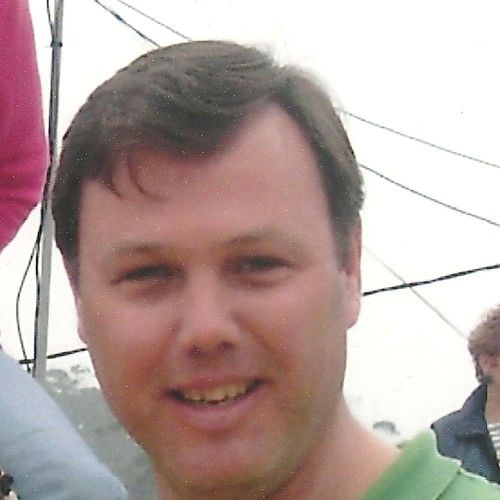 Screenwriter in Northern Ontario.. I have written 3 featue scripts, working on 4 & 5. I enjoy writing short scripts when an idea comes to mind. I have been lucky enough to have won a few short screenplay prizes. I have produced and directed some of my shorts and have worked as a background actor and Stand In on ten feature films. 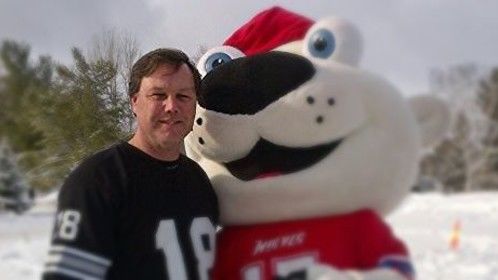 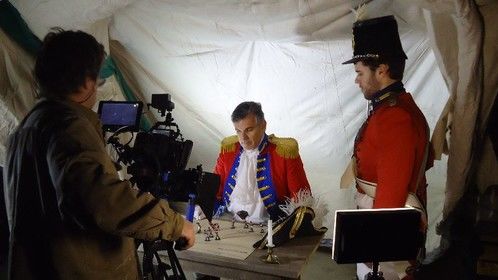 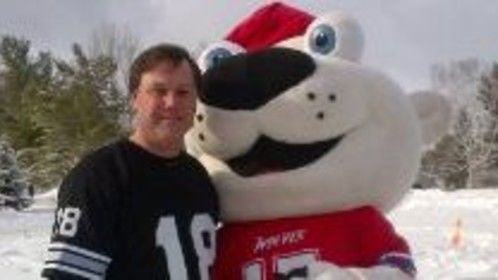 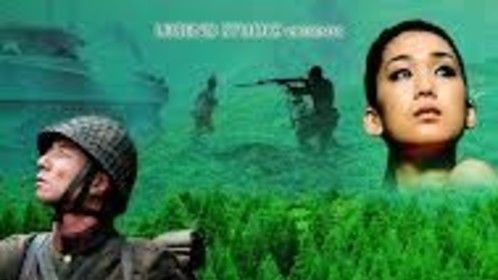