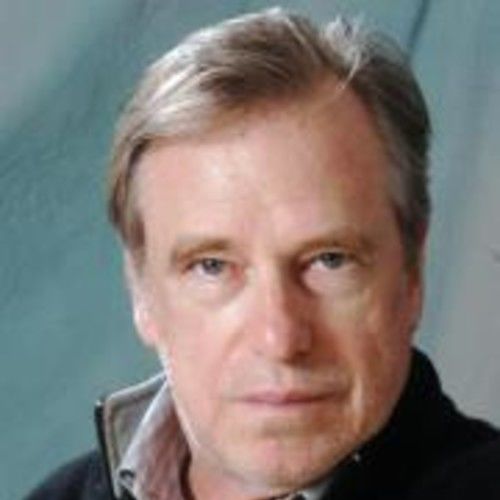 This storyteller ( Also known as Steven Bruceton) continues to share through writing, photography, and performing. The short fantasy ‘Candu’ was selected by the 2013 Cannes Festival Short Film Corner. Also, the shorts ‘Roaming’ (2008 - screenwriter, acting, and produced), and ‘Look Beyond’ (2012) are produced. The stage plays ‘Rounds’ ( 2014 - playwright, acting and produced) , ‘Fear’ ( 2011 - playwright, acting, and produced), and 'Close Enough' (2017) were produced in New York. Photography prints and videos with his photography have been produced. A recurring acting role on "General Hospital" was followed by other stage and film performances. The role of "Walter' in Robert Perring's ' 'Caged Men' play was a memorable performance on the New York stage. Recently he had a lead acting role in the award winning 'Lilac" web series pilot. New York, Los Angeles, Seattle, and now Virginia have been the home locations. 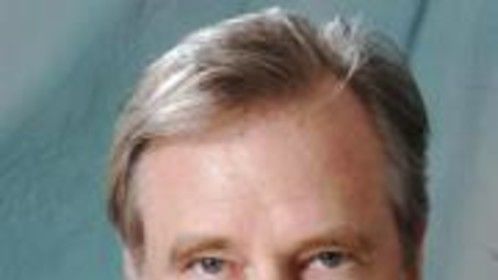