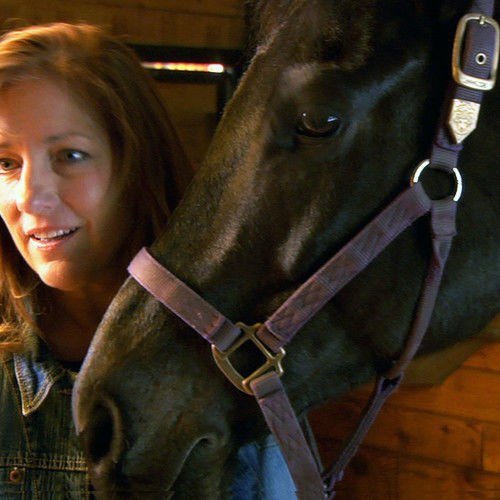 Early on, I was privileged to work with fiction greats John Irving (The World According to Garp, A Widow for One Year plus many other titles) and John Gardner (Mickelsson’s Ghosts, Grendel, The Sunlight Diaries, October Light).

My career first launched in print, writing for business and lifestyle magazines including ATLANTA Magazine, Southern Homes, Managing Editor/Head Writer for Monterey Bay Magazine and the annual GuestLife book. I've continued that interest as an ongoing columnist for Gannett Publications.

I worked in production (writing/shooting/editing) and then Promotions Manager for an ABC news affiliate, a job that sparked my interest in visual storytelling.

* Profile For Murder, a LIFETIME MOVIE. Writer. Premiered April 5, 2013. Ranked third in viewership for the year.

* The Legend of Copperpot Mountain, Writer. A family feature, post-production.

* Boyhood Shadows, Associate Producer. An award-winning documentary that initiated two programs on The Oprah Winfrey Show -- where I was a both a guest and subject of an interview. The documentary premiered nationally, June 26, 2013.

The Gathering of the Clans, Writer/Associate Producer. An award-winning documentary, Atlanta, GA.

* The Secrets They Bury, a mystery/thriller under option with BBC company, Impronta Films.

* The Tin Man, Writer-for-hire under contract with Spinning Owls Productions.

Currently, I hold options for two incredible true stories that are being pitched as films; in addition, she is pitching six other original scripts.

A number of my scripts scripts have been award-winners; in such prestigious competitions as The Academy Nicholl’s Fellowships, Creative World Awards and Fade-In Awards.

I co-founded and then served as a reader/judge for the Monterey County Film Commission’s Annual Screenwriting Competition for a number of years.

Along the way, I've met an amazing array of talented filmmakers, producers, actors, writers, people behind the scenes... all working to bring their dreams and inspiration to the screen.

Unique traits: Lover of the underdog and secrets, traits that are reflected in all of my scripts. Ride horses, save children and animals, believe in 'the good.' 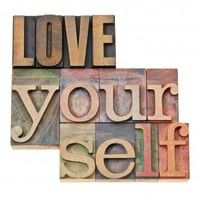 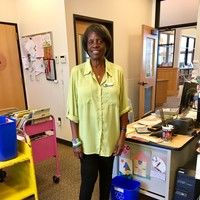