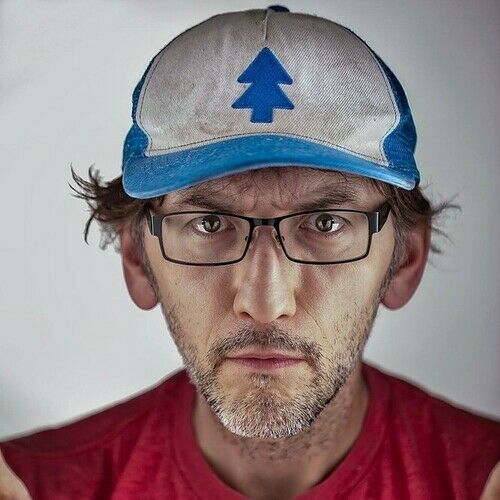 I made my first feature film when I was sixteen years old and self distributed it to local video stores while I worked on my degree in English at West Virginia University. During college, I wrote and directed various short films, including “Karma”, a short which won the 2003 West Virginia International Film Festival Grand Prize.

After college, I owned and operated a commercial production business until my house and equipment burned down on Christmas Day, 2005. But I didn’t let that get me down. I pulled all my resources together and returned to work in a week, which I then grew into a very successful television commercial production business. I worked with clients such as ABC Sports, NBC, ESPN, MTV, USA Network, Comcast, and Time Warner.

In Austin, I focused on screenwriting, and with the support from Kickstarter and our honeymoon fund, I produced, co-wrote, shot, edited, and directed Under the Western Sun, my first professional-grade feature-length effort.

To this date, my paid writing has been optioned and produced. My current project is a television series with Andy Fickman and Betsy Sullenger at Oops Doughnuts Productions and Eva Longoria. I have scripts and tv pilots available to read.

Unique traits: Everyone tells me I look like John Lennon. 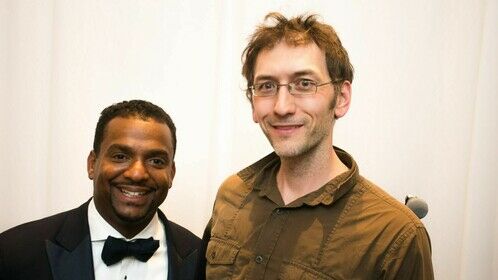 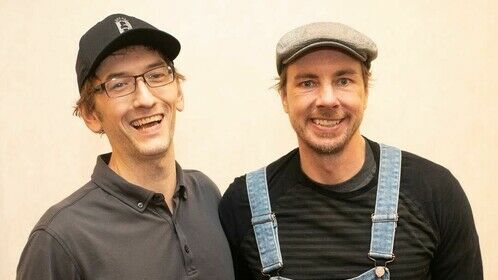 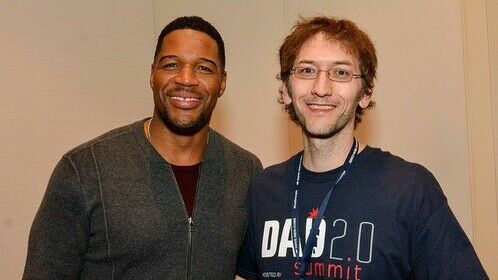 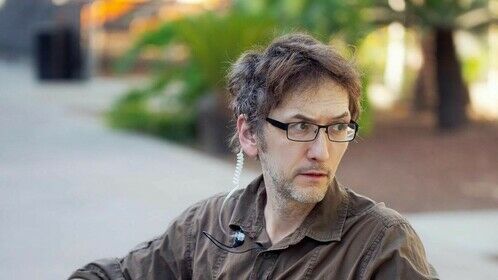 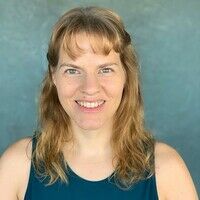 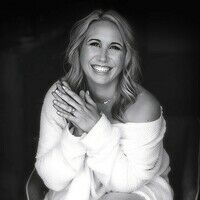