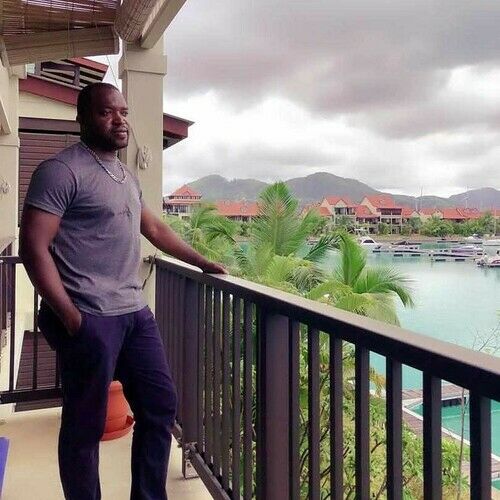 Femi Faks here, or if you like, call me F.F, nickname that famously stuck since High School days.
Am a producer, formed a team with a childhood friend (Mister Vosa) who is the Director of OffShore Films Ltd. Mister Vosa having worked in the entertainment industry for over 12 years, from Voice-Over, to advert, editing and other post production works.

Worked on 2 independently made films now, first is titled "ABU", which is available to watch on Amazon Prime.
Recently produced a drama titled "Different Strokes", which we having the premiere this November as well.

Just like everything in life, we just hope we become and get better in subsequent productions.

You can also check out our other unfinished episodes, trailers and other works in the pipeline in our website (www.offshorefilms.net). 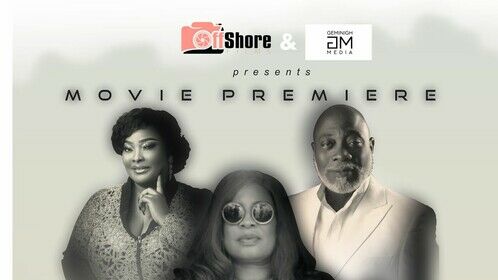 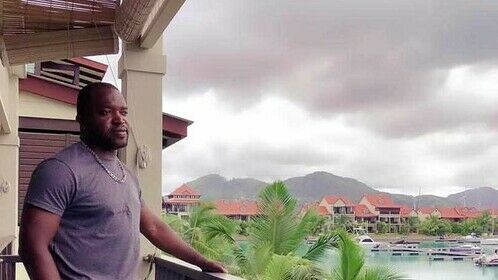