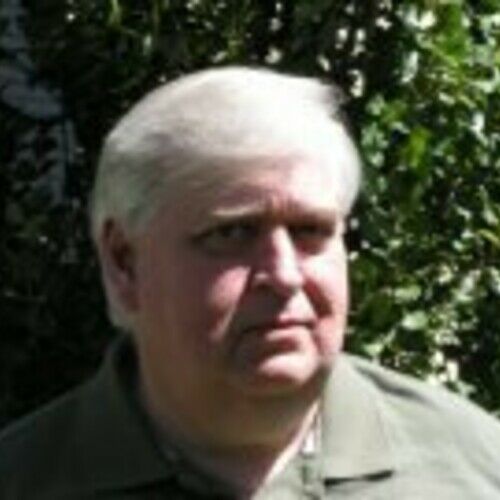 I'm a New Yorker. Not the city. I'm from Long Island. In high school, I was offered filmmaking as an elective. The film teacher kept calling me "Daddio." He gave me a D- on my first project because I didn't write a script. My English teachers told him I'd make an excellent screenwriter. I didn't realize the teaching staff was trying to guide me in a certain direction. The next project scored an A and requests to have it shown around the school kept me busy for a while. That was my junior year. During my senior year, I wrote stories, also wrote plays that were performed in the school, was Editor-in-Chief of the Literary Magazine, was asked for signed copies of my poems by actual published writers, and landed a perfect score on the State English Regent exam story section.

The problem was I didn't know where to go from there. I'm an introvert. So, everything stopped. High school was over. College plans fell apart and life began to crumble. So, I took the time to leave home and put my life together. Joined a church. Became a missionary. Went to the Netherlands to teach the gospel. Then, I did the same in Arizona among Native Americans, illegal Hispanics, Japanese students, and more. When that ended, I was given an unexpected gift...a scholarship to College. This wasn't given to me because of my writing, no, they just thought I was College material.

Once again, my writing attracted too much attention in College. Teachers urged me to write plays, books, anything, and I found the attention too scary. I bounced from school to school, seven of them, and ended up in the Screenwriting program at Brigham Young University. A short screenplay of a much larger story won the LDS Grant Award in 1999. I looked forward to seeing it made. It was assigned a Student Director, who was later replaced with another Student Director, who quit the project. The film never got made. I was offered an internship and a job in film and thought I was on my way. I graduated with a wife and two children. Some classmates of mine drove north to Idaho to make a film called "Napolean Dynamite." Another classmate made "Saints and Soldiers" after having me read over the screenplay to give him my thoughts. An Art Director or Set Designer stopped by my house to interview me about my time in the Netherlands. He later used some of my experiences as his inspiration on the sets of "The Best Two Years." Of course, I wasn't given any credit for that.

Life certainly knows when to choose the wrong moments to fall apart. A medical emergency forced me to choose between family and career. I canceled out both the internship and the job to care for my wife and daughters. Bills piled up.

A local Director approached me about writing a screenplay because a producer had come to him with a large sum of money. I pitched everything I had and the guy fell off his chair laughing, literally, and told me to write it. Oh, if only I had that deal in writing! I wrote and rewrote that screenplay for a year without payment until he told me the Producer withdrew the money from the project. I ended up having to move away because I couldn't pay the bills. I had been counting on being paid for that screenplay. I moved in with my in-laws. You can guess how that went.

When I was finally able to set up a computer again, I got an invite to Stage 32. Hardly anybody was on it back then, so I ignored it. Now look at how it has grown! My youngest is now seventeen and there is light at the end of the tunnel. I have been helping my family at home for nearly twenty years, supporting them in part with odd jobs I did from home. The yearning to write again is returning. Then I received this email from Stage 32 that tells me to write a Bio. Well, here it is!

Unique traits: Not sure what's wanted here for traits. I was born and raised on Long Island, New York. 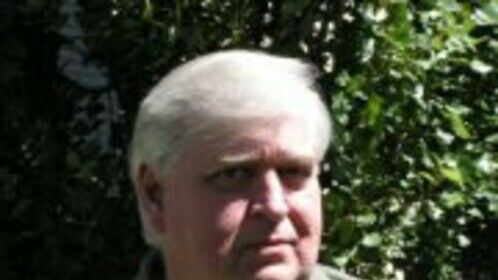 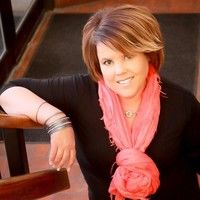